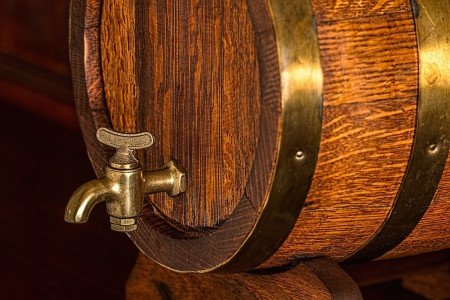 Studies have shown that drinking beer can have many health benefits to reduce the risks of cancer, promote strong bones, increase mental capacity, encourage a healthy heart, and much more.

Then let’s take a look at the plethora of delicious bar food that usually comes with it.  Bratwurst, sausages, fish & chips, pretzels…the list literally goes on and on.  If you’re traveling in a new region, you can easily make a couple of new friends and plan to go on outdoor adventures like hiking near waterfalls, go diving with sharks, or even paraglide off the side of a mountain.  In other words, drinking a few beers throughout your weekly routine is great for building social skills.

So, now that you have a valid excuse to put another one down the hatchet, here are 4 great beer festivals you need to attend this year and why you should plan to travel to a beer festival!

Around the World in 4 Beer Festivals

The Rocky Mountains have more to offer in terms of adventure than just it’s wicked ski slopes; listed as one of the top 1,000 places in the USA to visit before you die, the Great American BEER Festival is based in Denver, Colorado and hosts over 450 breweries from around the United States!  With the purchase of your ticket, you get a festival program, a commemorative tasting cup, unlimited one-ounce samples of your choice of over 2,200 beers, and a festival guide to help you navigate your way from brewery to brewery!

This 3 day event hosts more than 46,000 people from all over the world and, according to the Guinness Book of World Records, there is no other place on earth where a beer enthusiasts can find more beers on tap.  The Great American Beer Festival is the American brewing industry’s top public tasting opportunity and competition and gathers the top breweries from all over the nation and contains the widest variety of handcrafted brews from the entire nation.

The Great British Beer Festival (GBBF) is Britain’s biggest beer festival showcasing a wide variety of ales, ciders, perries and international beers.  With more than 700 varieties of brews, the international section of this festival features beers from all over the world including Europe, North America, Australia, New Zealand, and Japan.

To ensure you don’t get the munchies while enjoying your beer, a nice selection of pub foods including fish and chips, cornish pasties, sausages, crisps, and curries are available at just about every corner – meanwhile, children are allowed too!  With the GBBF’s “Half Pints Club”, this family friendly event allows parents to pack up the entire family to enjoy their favorite brew. 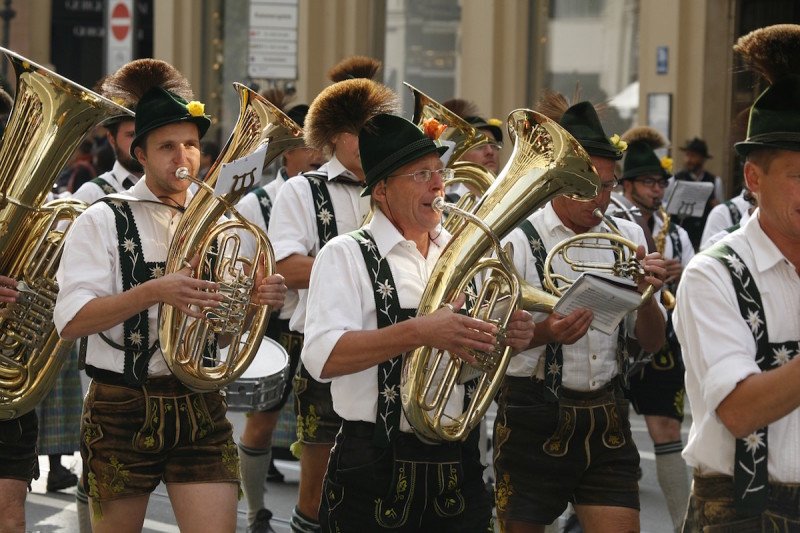 As the worlds largest fair, more than 5 million people flock to Munich, Germany every year during a 2-3 week long festival called Oktoberfest.  Consuming almost 7 million liters of German beer every year, this festival only contains brew within the city limits of Munich, of which the minimal alcohol level is a whopping 13.5% Master Spice, guaranteeing a good time!

The keywords as described in the Oktoberfest website: Bigger, Higher, and Safer!  Line up under the tents, get your giant souvenir mugs, and prepare to hold you stomach down as there are new rides and better security measures to ensure you have a fun yet safe time during this once in a lifetime event.

4.) Go Down Under at the Tasmanian Beer Fest – Australia

Australian home breweries go head to head with the top breweries from around the world – giving you an opportunity to try and compare local Tasmanian brews with others from around the world.  With plenty of beer, food, live music, brewing information sessions, food-matching and more, Tasmania holds the best of craft beers at this cozy beerfest.

Whether you’re attending the Tasmanian Beerfest for educational, recreational, or professional reasons, you will have the chance to expand your knowledge in the world of craft beers.  Setup in some of Tasmania’s best restaurants, hotels and waterfront tourist attractions with the combination of the world’s top brews, your experience while celebrating this festival is second to none!

Which beer festival do you plan to travel to this year?