European cities are becoming increasingly popular as stag weekend destinations. The alluring combination of great bars, cheap flights, and glorious weather convinces groups of friends to travel to the UK each year for not just new experiences, but a great time as well.

We’ve rounded up five of Europe’s best stag weekend destinations for you to give your mate the best send-off before tying the knot. 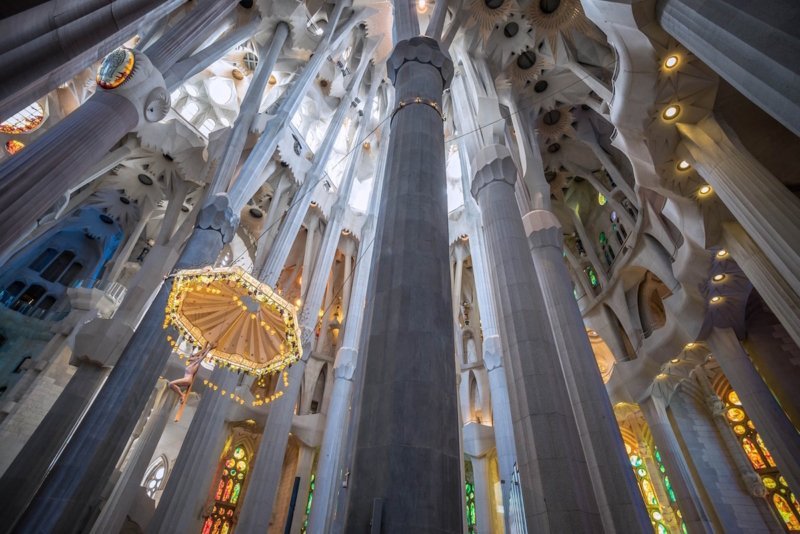 Whether it’s the exploring the Mediterranean coast, enjoying the Gaudí architecture or watching the football of Barça, the Catalan city of Barcelona is renowned throughout the world. Barcelona is the home for all things beautiful, which makes it a great place for stag weekends.

But did you know the Catalan’s (the group of people who build human towers) that inhabit this mesmerizing city are also blessed with one other important trait – they know how to drink! You can enjoy some local red wine as you dine on paella, or you can sip what the locals call ‘Gin Tonics’ in one of city’s many cool bars.

Either way you have it, there are a lot of must do’s in Barcelona, especially on a stag weekend. 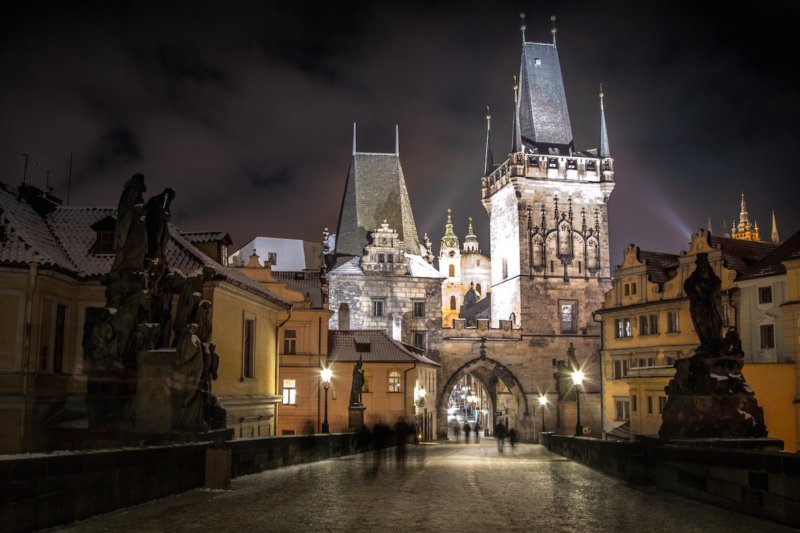 Prague is quite possibly the perfect stag weekend destination. It’s easy to see why, not only are both the flights, beer, food, and accommodation all reasonably priced, the city is large enough to enjoy a night of debauchery but small enough for you to still find your hotel afterward.

Tourists are embraced here, first by the locals, then by the warm glow of the illuminating absinthe sold in the bars. The green liquor is said to have both healing and hallucinogenic properties. However, there’s one drink that dominates any visit to the Czech capital; beer. The Czechs drink more beer per capita than any other country in the world, with an annual average of 43 gallons per person per year. 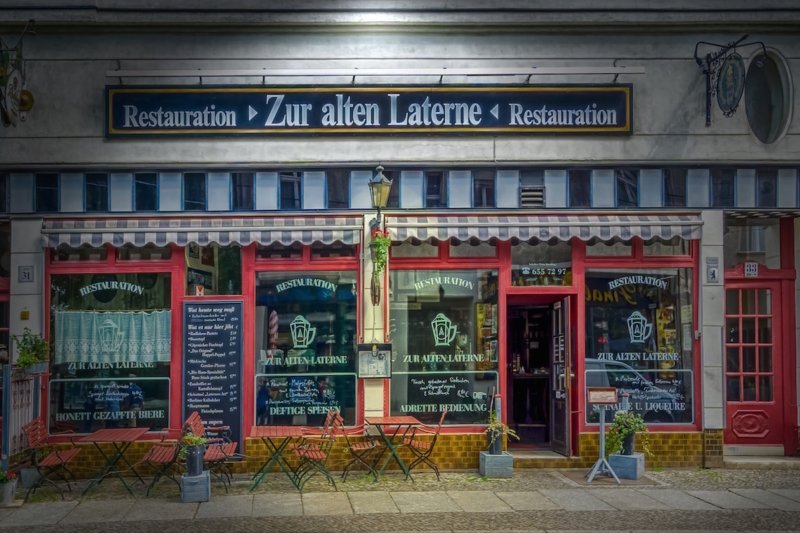 In a city where David Hasselhoff famously sang ‘Looking for Freedom’, why not celebrate your best mate losing his? The German capital may have a chequered past but it is a city with its eyes firmly fixed on the future. It’s restaurant and bars are winning plaudits from across the world, and Berlin is also a city that is pioneering the green revolution.

As interesting as the city is by day, it’s at night when Berlin really comes alive. CNN seem to agree with that sentiment. In 2014, the news organization named Berlin as having the second best nightlife in the world, beaten only by the Spanish island of Ibiza.

However, Berlin’s clubs are not only substantially cheaper than the clubs in Ibiza, the parties usually carry on well into the next morning. Other activities would include horse coach tours, brewery tours and various go-karting and paintball experiences. 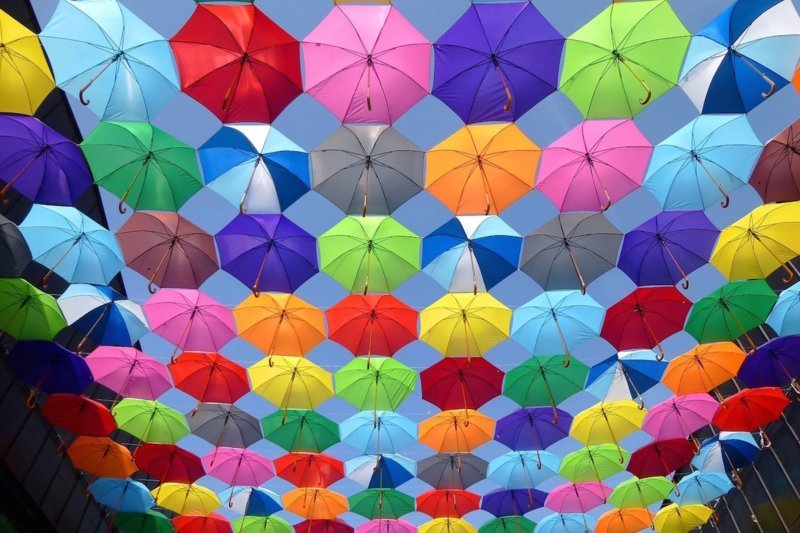 Budapest is the capital of Hungary, a city by the Danube river and filled with striking castles that give it an old world charm. It is also, in our opinion, one of the most underrated cities in Eastern Europe. It has an abundance of impressive Art Nouveau architecture, romantic restaurants and picture perfect postcard views at every corner. Not convinced? Ok, well you can get 9 pints of beer for somewhere around $10…

That’s right, Budapest is Europe’s cheapest stag weekend destinations for alcoholic drinks. Whether it be a bottle of wine, a bottle of lager or a cocktail, Budapest is certainly up there with the more affordable Eastern European countries to travel to.

However, traveling, whether it’s with your mates or traveling solo, should mean trying new and exciting things. In Budapest, switch your typical cocktail and make it pálinka, a potent fruit brandy popular with the locals. Other stag weekend activities in Budapest include escape rooms, riverboat cruises (don’t worry, no babies will be born here), wakeboarding and thermal baths (still fairly different from the thermal baths found in Southeast Asia). 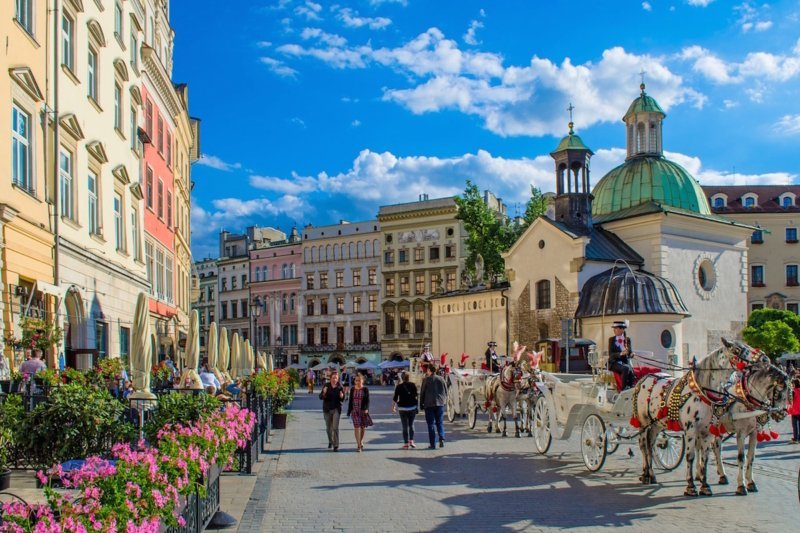 Krakow, often called the ‘Prague of Poland’, is a mishmash of the old and the new. Quiet back streets and old churches mingle amongst the lively bars that surround Rynek Główny, Europe’s largest market square. The mesmerizing architecture isn’t the only reason Krakow is widely considered Poland’s most interesting city, its nightlife is also the best the country has to offer.

A number of Krakow’s clubs, often set in the cellars of centuries-old houses, are both unique and cheap. Of course, as with many Eastern European cities, Krakow is incredibly cheap compared to many cities in the West and is therefore naturally attractive to stag parties. In Krakow, beer will cost you as little as £1.50. Or if you’re feeling brave, herring and a shot of vodka will be as little as £2.75.

Where would you like to go for a stag weekend destination in Europe?