This is a sponsored post written by me on behalf of the Visit Florida Tourism Board & their associates. All opinions are 100% my own.

Naples, Marco Island, and the Florida Everglades. This is what makes up Paradise Coast.

From the beautiful pristine beaches of Naples to the sophisticated Polynesian style cityscape of Marco Island, let’s just say the place has a certain charm that even the most notorious of travelers would find cheerful.

During my one week stay in the endearing community of Marco Island, I found out there was quite a bit to discover.

With the Everglades being a short, 30-minute drive to the South and Naples only 20 minutes to the North, there was certainly no short of supply in activities to undertake.  From sailing off the Gulf Coast to Jet Skiing in the lagoons, these adventures were right down my alley.

Although the beginning leg of my journey had begun on the rainy side, things certainly began to clear up as the sunshine came out to play with me.  Coming from Colorado (especially with this past winter in the frigid snow of Aspen), I was more than welcoming the bright warmth of my home state.

So what was first up on my itinerary during this 7-day getaway?

The Beach.  And not just any beach; I needed one that was different from the surrounding communities.  Luckily, within a 10 minutes drive from my rental house was Tigertail Beach which offered the perfect location for long walks, sea shelling, sunbathing, and, of course, swimming! 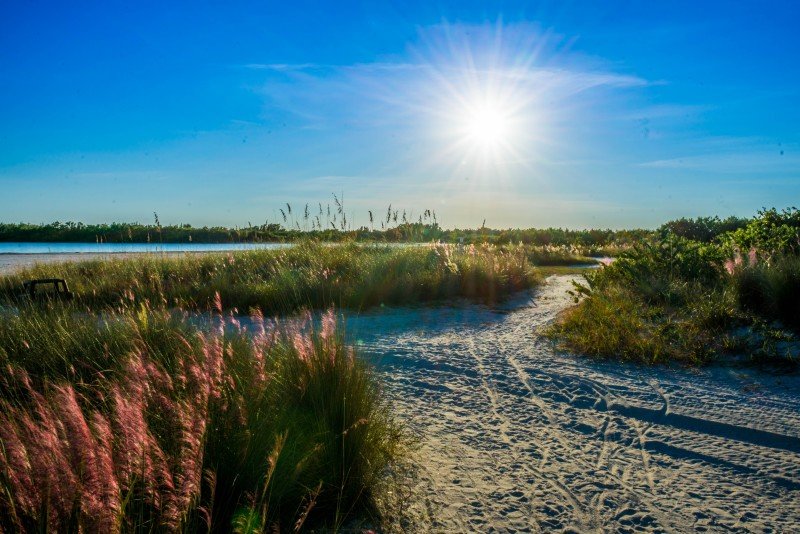 I found this stretch of sand particularly nice because, unlike other oceanside communities such as Daytona Beach and Clearwater, there were no giant condominium complexes stretching towards the sky.  Instead, sea oats, sea turtles beds, and the intercoastal waterway lagoons offered a natural landscape untouched by modern architecture. 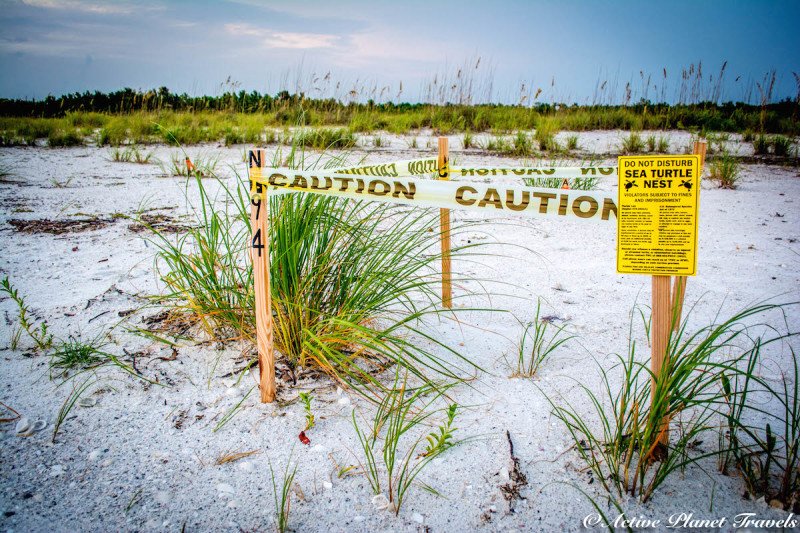 As I continued my explorations around Paradise Coast, I left Tigertail Beach to explore the ritzy side of Naples.  Historic downtown was clearly a very nice community – picture Aspen as if it was on the beach – and offered a plethora of culinary explorations for anyone willing to fork over their dollar.

As recommended by one of the locals on the beach, I walked up to a small ice cream shop and tried one of the delicious homemade recipes.  In short, the vanilla ice cream in Naples is something you’ve got to try out!

But after window shopping throughout the many galleries and settling my sweet tooth cravings, I hopped back into my rental car to explore more of what Naples, Marco Island, and the Everglades had to offer. 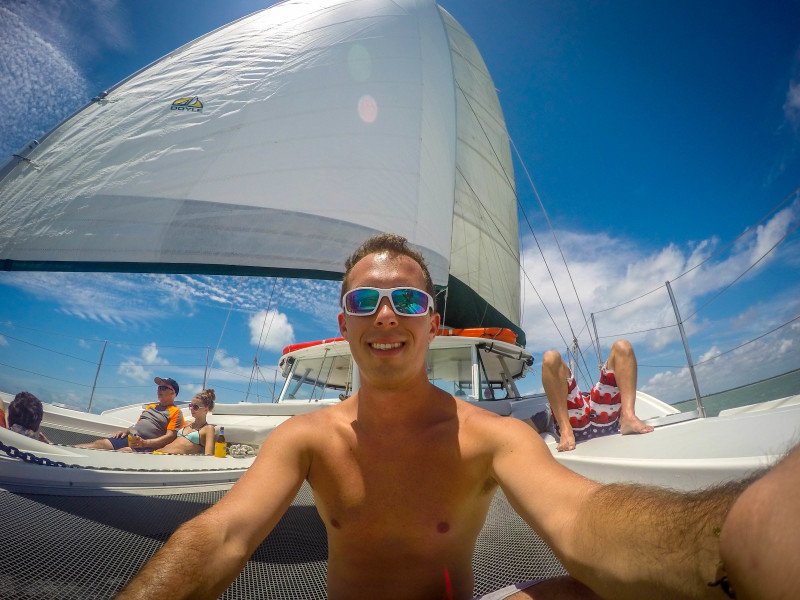 Over the course of the next several days, I had the privilege of not only walking around downtown but also pick up sailing too!  Needless to say, my day sailing excursion with Cool Beans Cruises was extremely relaxing as it furthered my goal of sailing the Caribbean.

I think the best part about visiting Naples was the fact that I got to explore the lagoons via jet skiing with Captain Ron’s Awesome Everglades Adventures.  Rain or shine (and it did rain), we cruised through the lagoons playing alongside pelicans, dolphins, and manatees.  This was a spectacular experience as the last time I’ve been that close to a dolphin was when I was surfing in Florida during Hurricane Irene.

Another major perk of visiting of this area is exactly how close I was to the Everglades, as mentioned earlier.  With a quick 30 minute drive from Marco Island, I was in the middle of the swamp getting a first-person view of alligators, snapping turtles, birds, and other forms of wildlife.  If I can describe the entire experience in one word, it would be breathtaking.

Compliments to my pals over at GoPro, I was able to capture the entire trip in a quick video – check it out:

All in all, visiting the Paradise Coast for the first time was an incredible experience.  After getting the most of my experience in the region, I capped it off by seeing one of the most beautiful botanical gardens I’ve ever visited; coming up to a close second to Chihuly’s glass art display at the Botanical Garden in Denver.

The conglomeration of orchids, tropical plants, and wildlife made the $10 entrance fee well worth the price. 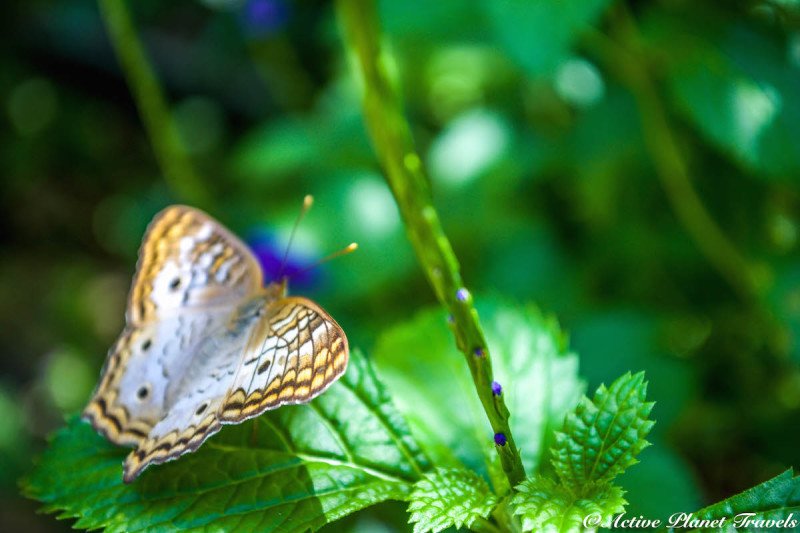 Stay tuned as I will be releasing more in-depth posts on the beaches, sailing excursion, and jet skiing trip over the next week or two! 😉

Have you ever taken an adventure to the paradise coast of Florida?