The Benefits of Herbal Tea for Travelers 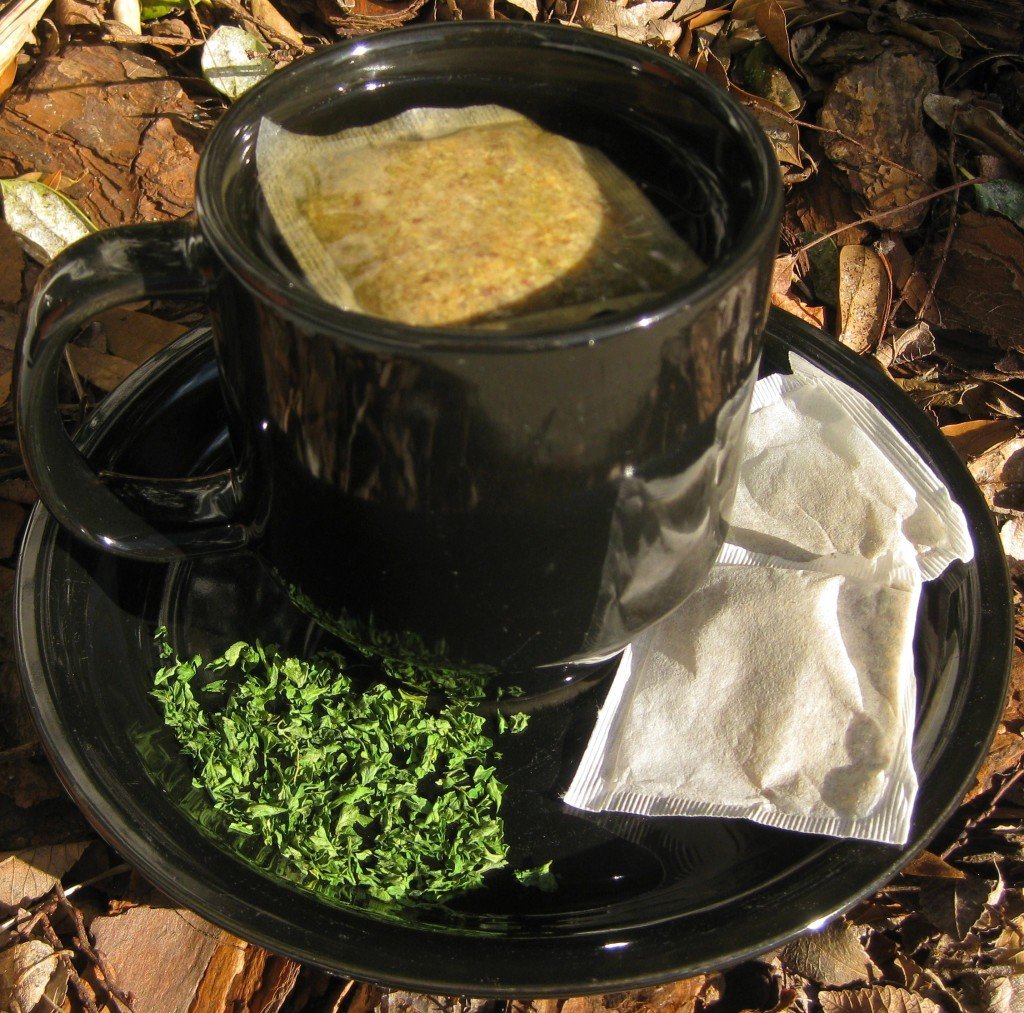 Whether it be black tea, iced tea, or oolong, the are many health benefits to sipping on a glass of herbal tea.  Growing up as a child, if I caught a cold or was feeling down, this go to remedy was my first choice when it came to homestyle comforts.

Some of the best memories I would have during those times would be my loving mother walking into my bedroom while I’m in bed, with a warm cup of Honey Chamomile Tea!  Back then, if I’d known something that tasted so good was actually beneficial to my health, I wouldn’t have touched it!

But now, it’s a totally different story!  After traveling from continent to continent, from one village to another, one thing that I’ve studied is the effect different types of teas have on the people in large cities such as San Francisco & remote villages like Chantanohm.  It seems everywhere you go, herbal tea is beneficial to your health in many different ways.

For your convenience, I’ve scoured the globe to search for a healthy list to this healthy & delicious practice.  So sit back, put on some soothing music and sip a cup of tea!

The Many Benefits of Tea…

Herbal Teas to find at the Tea Shop…

There are literally thousands upon thousands of different types of teas around the world.  With some luck, I found the following list and imported it from Wikipedia:

What to do while drinking Herbal Tea

Now that you know some of the health benefits of tea and are supplied with a variety of them, take a look at some of  the activities people do while drinking tea:

There are many different ways to enjoy a healthy cup of tea during your travels.  Many people, including myself, enjoy a cup of tea while meditating.  There’s something soothing in a warm cup of honey chamomile that allows your mind to relax and seep into a state of subconsciousness; to be at true peace with yourself.

It’s a great way to unwind from the day, enjoy the world around you, and find your inner self.  Now go and release your mind, body, and soul by enjoying a soothing cup of Herbal Tea!

What is your favorite kind of herbal tea?