It’s not exactly what I expected, driving through the Southern United States.  I grew up out in what people would consider “the boonies” but still…I’d never really gave deep thought as to how most people in the South went throughout their everyday routine.

Most folks who now live in the South go out as regularly as those who live in the city but when you start expanding your horizon to where “the good ole’ boys live”, that’s when you find the true Southern lifestyle.  You know, those folks who grew up on a farm and who, for generations, made their living by an honest day worth of work out on the farm.

I’m dedicating this next photo essay to those country folks who live in the South, both in the past & present and to those who have made a living from the country in today’s special edition Culture of the deep south black and white photo essay.

Culture of the deep south 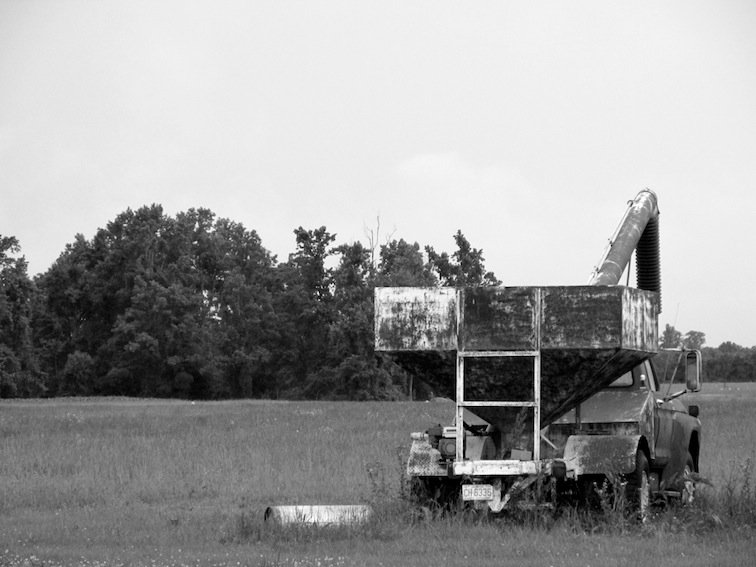 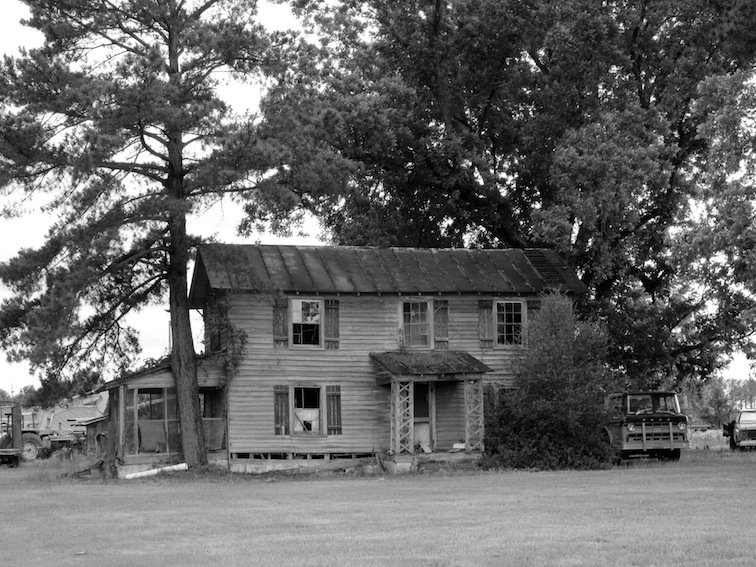 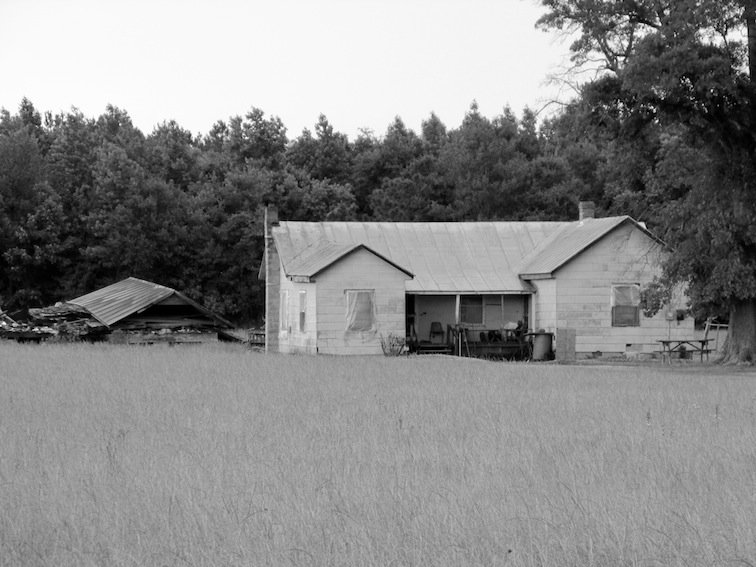 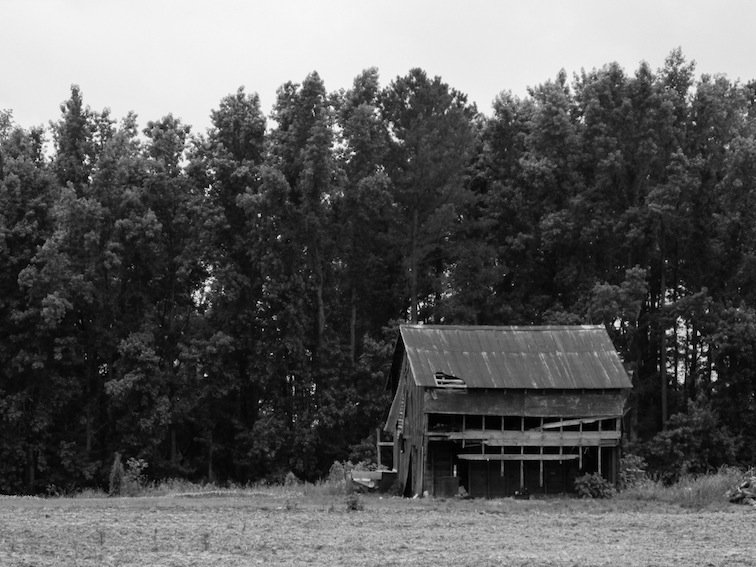 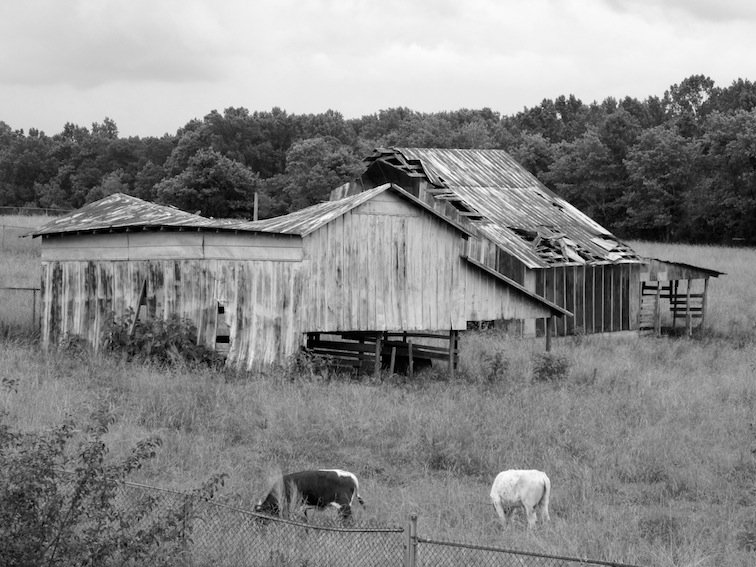 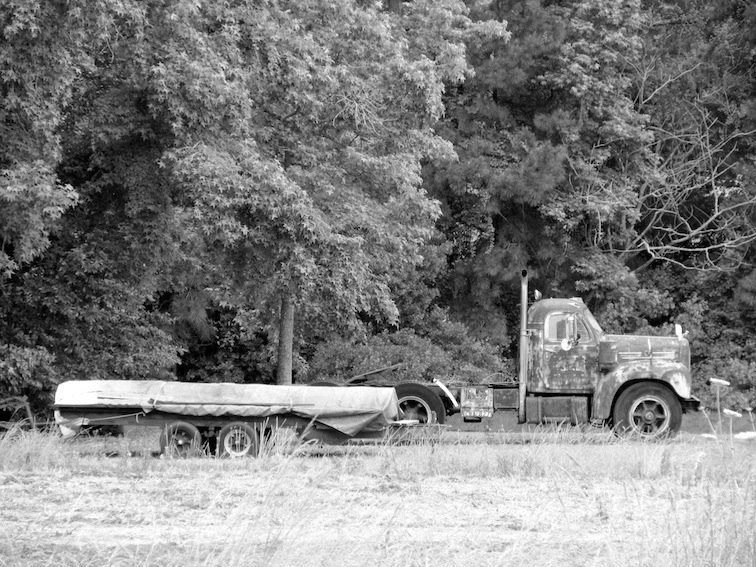 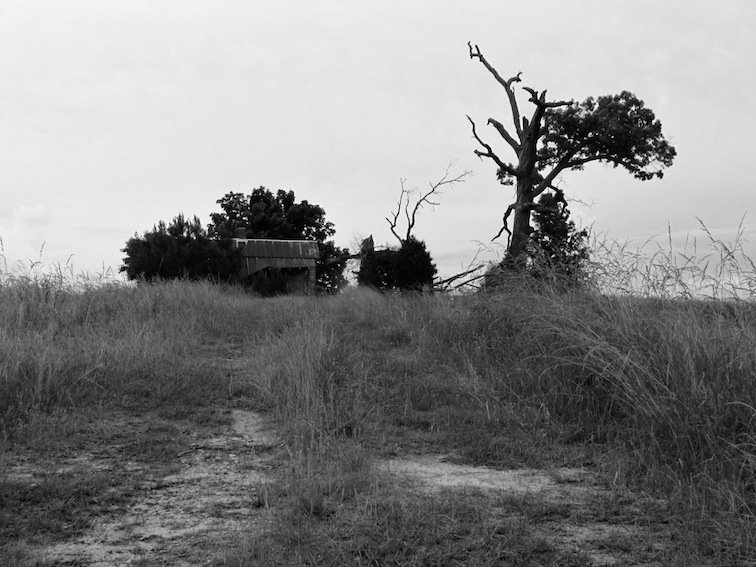 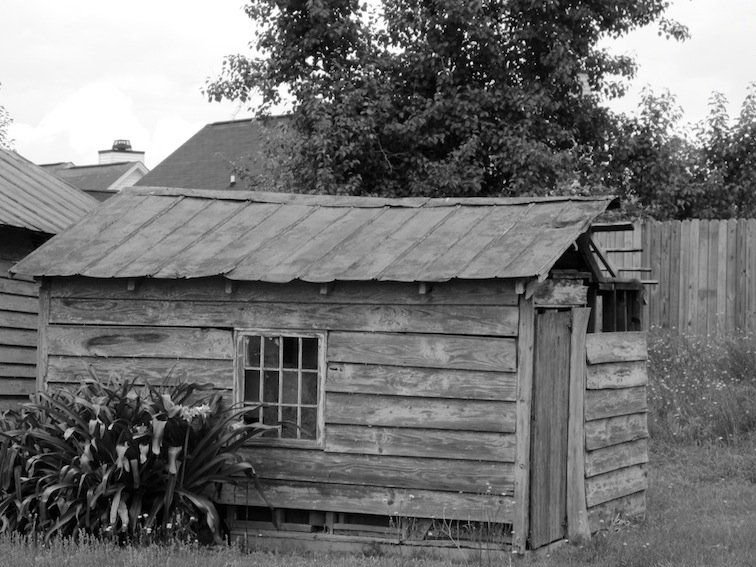 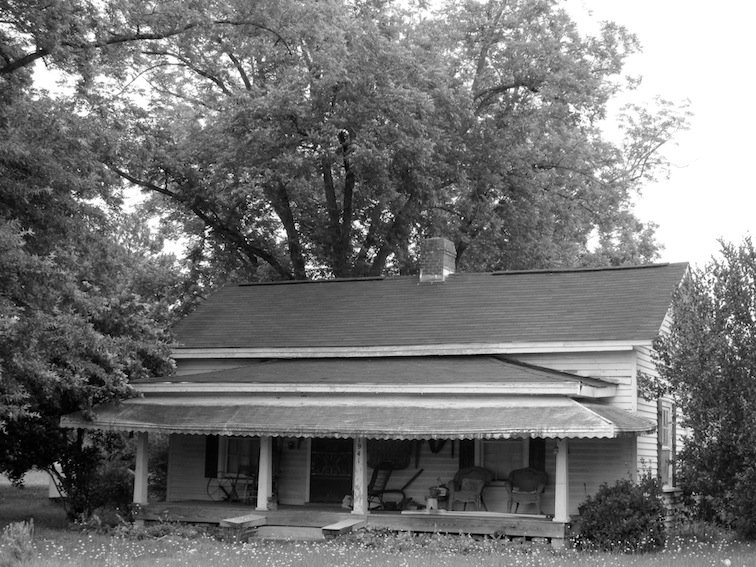 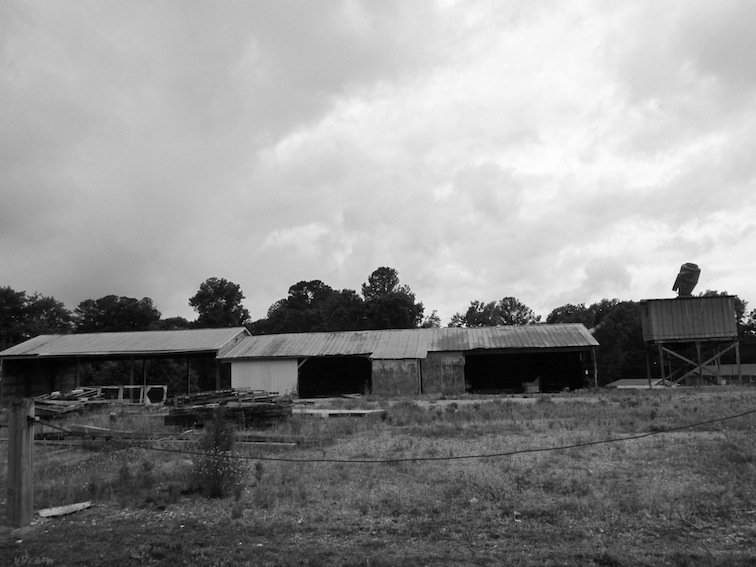 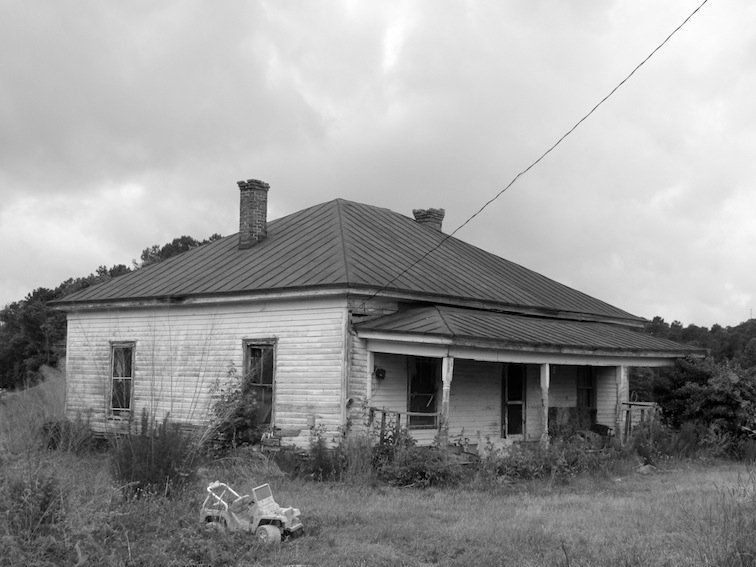 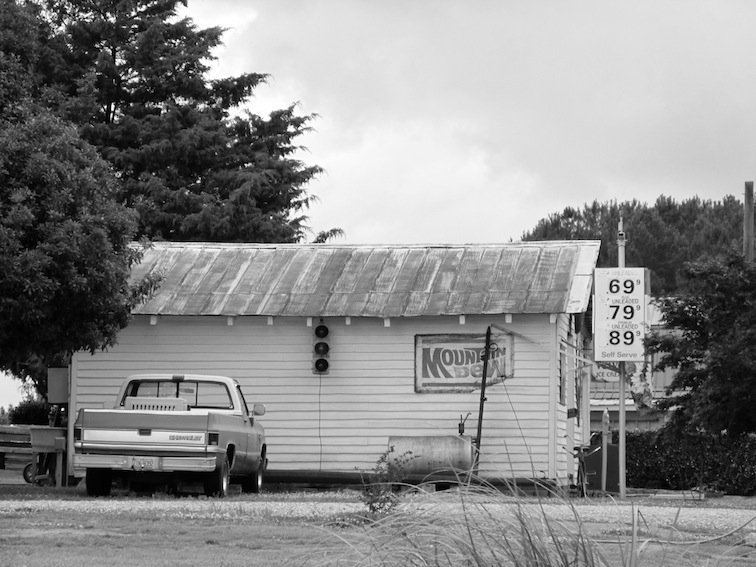 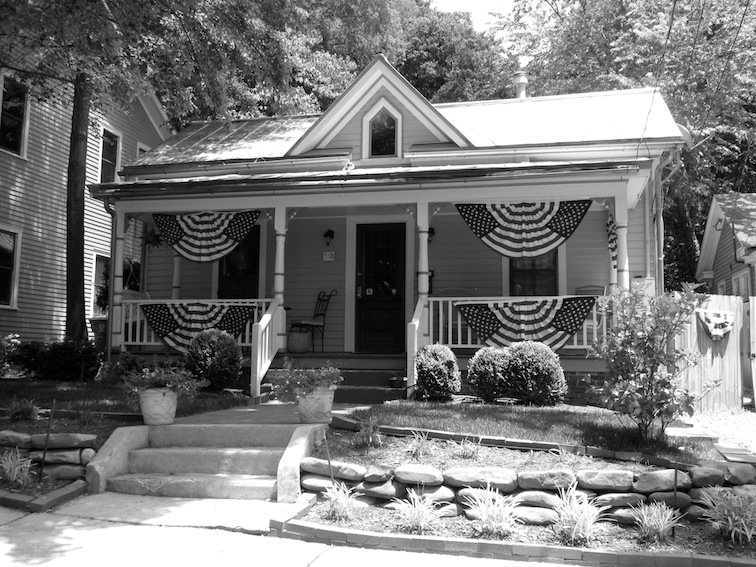 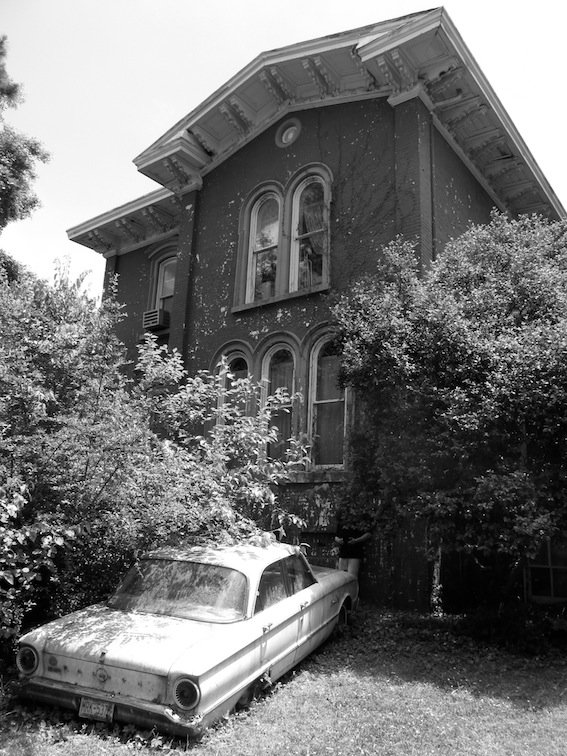 The South holds some pretty spectacular relishes of the past literally everywhere you go.  If you ever want to explore for yourself, simply jump in your car and start driving!

Have you ever explored the Southern United States as well as the culture of the deep south?