How to Experience the Magic of a Kenyan Safari 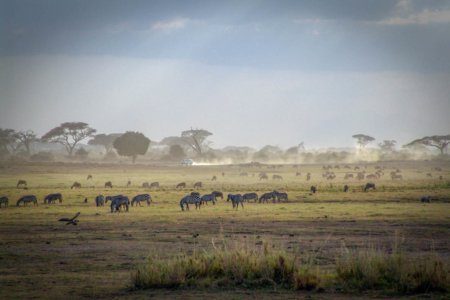 A Kenya Safari can be one of the most memorable and exciting experiences you could ever have.

If you are planning to go on a tour in Africa, then you can certainly be sure you will not regret your choice of choosing to travel to Kenya out of all the magnificent safari destinations in Africa.

A well known destination for tourist to travel to all around the world, the beautiful and scenic grasslands, as well as a multitude of wildlife, make this a prime location to see not only the “Big 5” but many other things as well.

There really is no better place to grab your travel buddy and get such a rich, surreal experience.

The word “safari” is mainly used in East Africa, and whenever it is used, everyone knows that some wild animals and bush riding is in the itinerary.

As one of the seventh wonders of the world, every tourist traveling in Kenya talks about The Masai Mara National Reserve. This reserve is a perfect example of Savannah grassland of the African plateau. It covers 1,500 square kilometers of grassland and shrubs, and is best visited during one particularly striking attraction – the annual wildebeest migration in August. 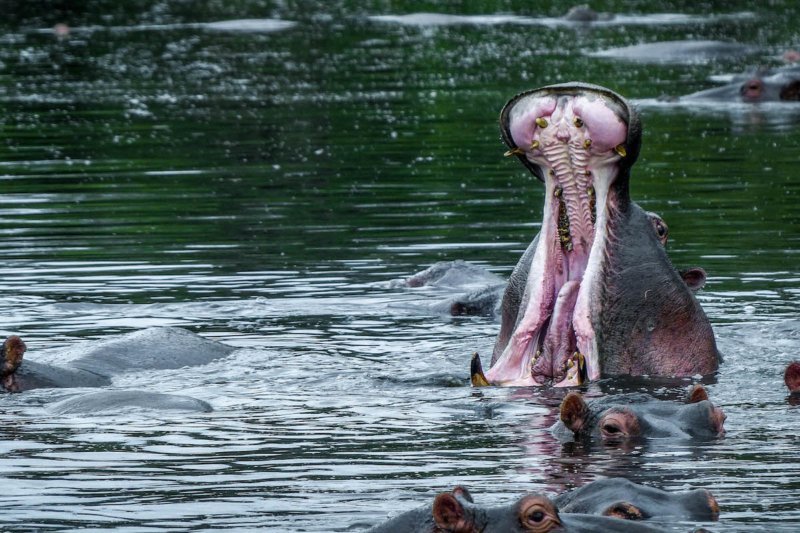 Natural phenomena occur in the world, but few can compete with this annual migration of the Serengeti wildebeest. Up to two million animals which include wildebeest and zebras move in a clockwise direction around the huge ecosystem, driven by ancient instincts, pasture and fresh water.

A little earlier, during the months of June and July, the wildebeest will find their first big challenge in their quest – crossing the Grumeti River. Whenever the river is dried up, it will be diminished to a few pools and the herds quickly find their way between the crocodiles and also hippos in their depths. However in rainy years, the wildebeest are compelled to dive first into marine environments inhabited by a few of Africa’s greatest crocodiles where they risk their lives to continue the migration.

From July to September, the herd moves north to the fertile plains of northern Serengeti and Masai Mara. Therefore, the next river crossing spectacular stage takes place in the river Mara, at any time between July and October. Thousands of wildebeest can stand along the river and graze green grass on the other side, waiting for their movement. 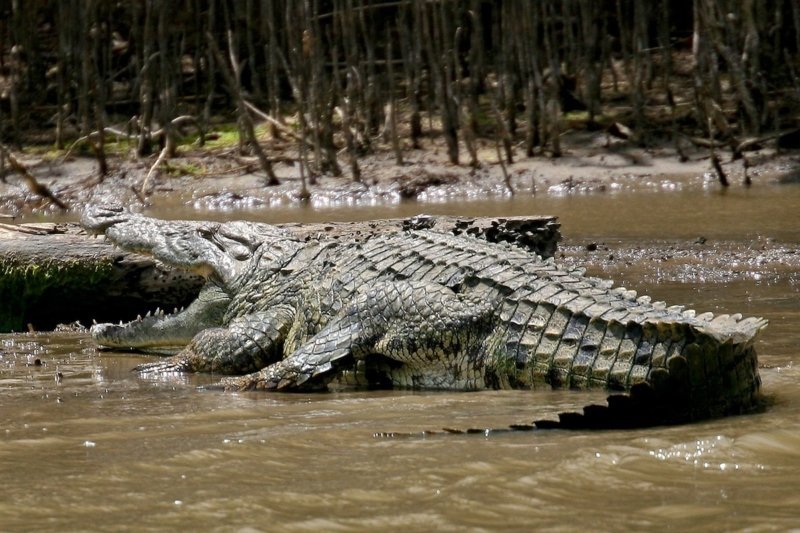 In the vast Serengeti plains and deep hills of the Masai Mara, the largest herd of animals on the planet moves in an endless natural pattern to find food to survive. This unique natural phenomenon is recognized as the biggest spectacle of wildlife in Africa.

The Meru National Park is compared to the Masai Mara National Reserve. This region experiences heavy rainfall and has fourteen permanent rivers and numerous permanent springs crisscrossing around it. Meru National Parks has a green, deep indigenous forest as well as tall grass and is a home to a larger amount of wild animals and birds compared to any other park. 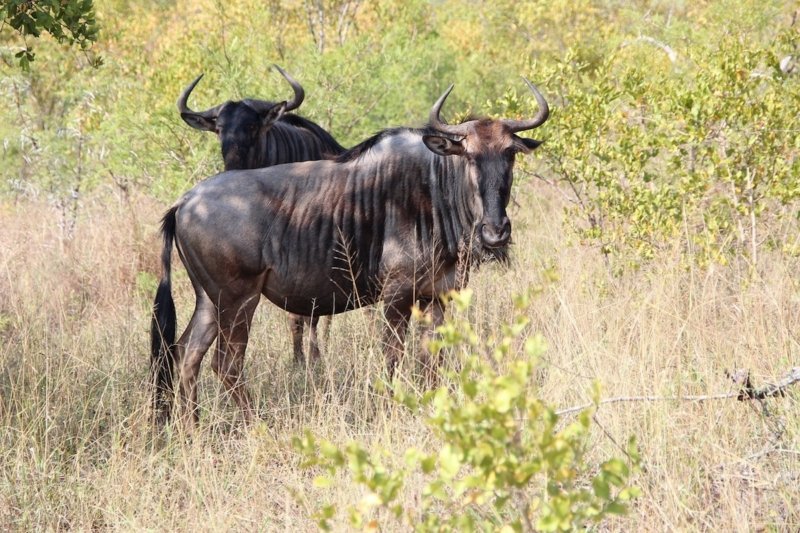 Tsavo National Park is one of the popular Kenya Safari tour destinations and the largest national park in Kenya, which operates in 22,000 square kilometers. Nairobi-Mombasa highway divides the park. These areas have the highest amount of game in Kenya but were reduced considerably due to poaching, but the numbers are on the rise due to increased surveillance by the Kenya Wildlife Service.

With all these options available, there is no excuse to delay the desire to travel to exotic places like Kenya. Thanks to the exceptional ability to retain Kenyan parks in their natural form, visitors can see more of what is included in a Kenya Safari with lots of opportunities to experience a Kenyan safari the way it was meant to be experienced.

Would you ever travel to Africa and take a Kenyan safari tour?