Living in Grenada – Enjoy Life on the Spice Island 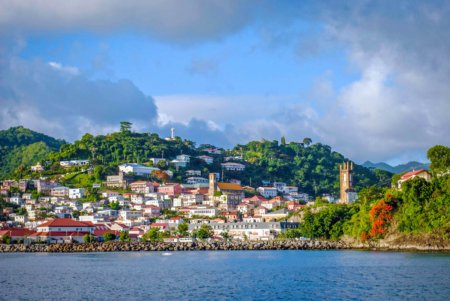 Moving to Grenada certainly wouldn’t be the worst idea somebody could come up with.

Seriously, a life of living in Grenada is one that’s filled with a luscious bounty of fruit growing right in the heart of the island’s green hills and is quite a bit different than somewhere like living in Taiwan.

Add to that equation some of Grenada’s sandy, yet secluded beaches, mountainous waterfalls, and tropical rainforests – you’ve got yourself quite the appealing destination.

But what sets living in Grenada apart from other Caribbean islands like Puerto Rico, the Bahamas, or even the Dominican Republic to the point that you must get a Grenada citizenship?  Believe me when I say this is a topic that you could literally write a book about.

It’s not called the Spice Island for anything, you really can smell the nutmeg in the air on Grenada as you go about exploring.  The island is one of the most beautifully lush islands in the West Indies which would be appealing to even the most discerning of world traveler’s.

In an ocean of beautiful islands ringed by dazzling white-sand beaches, Grenada is an underrated star.  The mix of unspoiled authentic Caribbean of yesteryear and friendly and modern lifestyle today makes Grenada the perfect place to live and play.

Its beaches are indeed white, but the sand is so pure it seems to have an inner radiance; and diving in the requisite turquoise waters is appropriately sublime, although here you’ll likely have only your travel partner and some sea turtles for company. 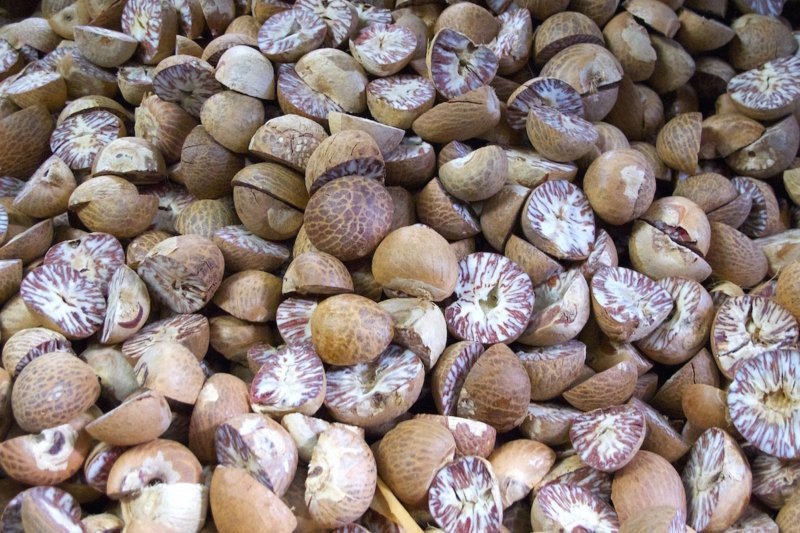 For many years, the tiny Caribbean island of Grenada relied heavily on its agriculture industry.  As the world’s second-largest producer of nutmeg and a common exporter of cloves, cinnamon, and mace, Grenada historically earned the nickname the “Island of Spice”.

However, in light of hurricane Ivan’s destruction back in 2004, people living in Grenada have since jumped into the tourism and diving niche – with some even labeling Grenada as the diving capital of the Caribbean.

Aside from the island’s resplendent coral reefs and marine life (in addition to it’s easily accessible location to other fantastic dive locations in the Caribbean), its contemporary underwater sculpture park is a major attraction to diving enthusiasts across the world.

With these sculptures giving an important ecological purpose of encouraging the growth of coral reefs that support the conservation of vulnerable marine life, Grenada has been recognized on multiple occasions as an ecotourism hotspot despite it being a little less developed to its other Caribbean island sisters. 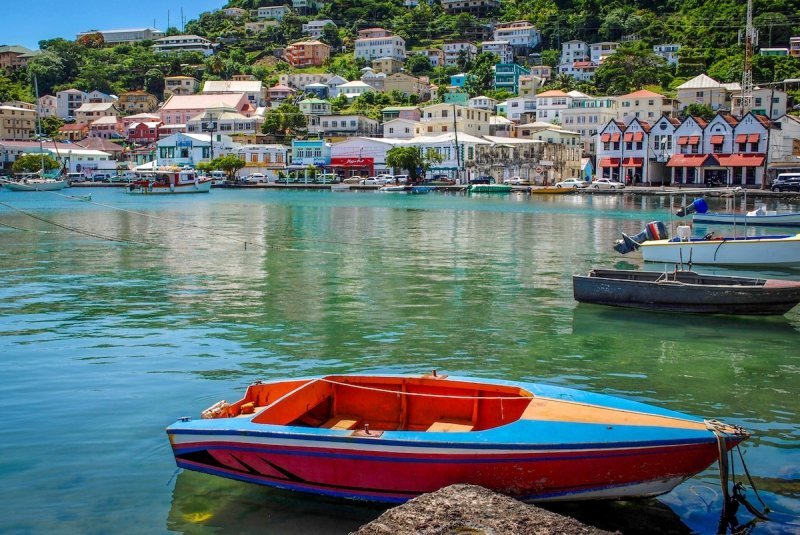 Grenada is embracing ecotourism as a way of generating funds while preserving the country’s natural ecosystems for future generations.

The Grenadian government has made environmental preservation a priority and has established a number of national parks and protected areas. Spanning 30 acres of rainforest and volcanic lake, Grand Etang National Park is one of the country’s largest nature reserves.

Hikers come from far and wide to immerse themselves in nature and come face-to-face with a wide range of flora and fauna as exotic as those that you would find in Costa Rica and Panama.  Levera National Park is one of Grenada’s most popular and scenic coastal areas. Its picture-perfect beach is popular on weekends and its lagoon is one of the most important wildlife habitats on the island.

The future’s bright for those moving to Grenada

Grenada has always been a beautiful island and now more than ever people are beginning to discover this hidden gem.  The country’s burgeoning tourism industry is likely to have a knock-on effect on other aspects of the Grenadian economy. 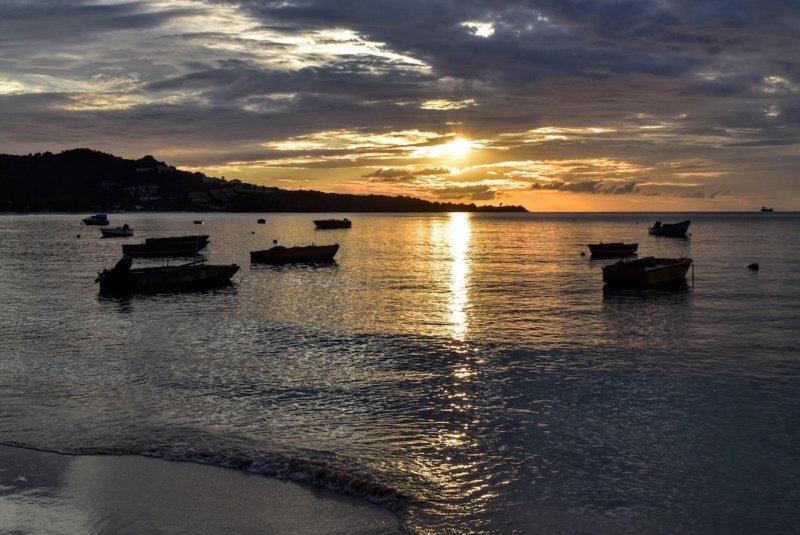 More income is likely to come from citizenship by investment programs, as more wealthy foreigners look to benefit from investing in lucrative property initiatives. Furthermore, the job market is expected to explode within the Grenadian tourism industry.

Grenada is one of the most beautiful islands in the West Indies, largely unspoiled and relatively undiscovered by the majority of tourists.  With a replenished approach to tourism that focuses on environmental preservation and marine adventure, those already living in Grenada have quite a sustainable market in ecotourism and the travel industry.

Would you consider slowing down and moving to Grenada?