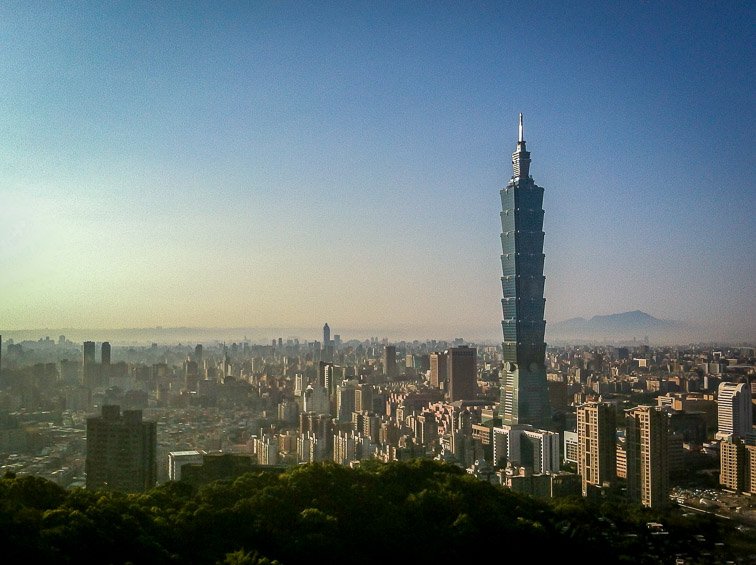 Picture a city as modern and diverse as Hong Kong with the chilled out island culture of Southern California. This explains what Taiwanese expat life is like in Taipei City.

Add a touch of jaw-droppingly beautiful scenery, a rich intriguing culture, and endless options for mouthwatering cuisine drawn from tastes all over the world and the place is essentially heaven on Earth.

Taipei is a city where you can sweat your way up a rope rigged jungle mountain, soak in a natural hot spring oasis, visit a traditional market on the seaside dock, and eat at a five-star restaurant, (For less than $20 US!) all in the same day.

And if you still have time, you can take the fastest elevator in the world to the top of Taipei’s 101 story icon, Taipei 101. The views from the top of the tower are almost literally out of this world and hosts some of the best picture-perfect opportunities that you can get for Taiwan. But what else makes living in Taipei City, Taiwan one of the best and underrated living abroad experiences that you can find in Southeast Asia? 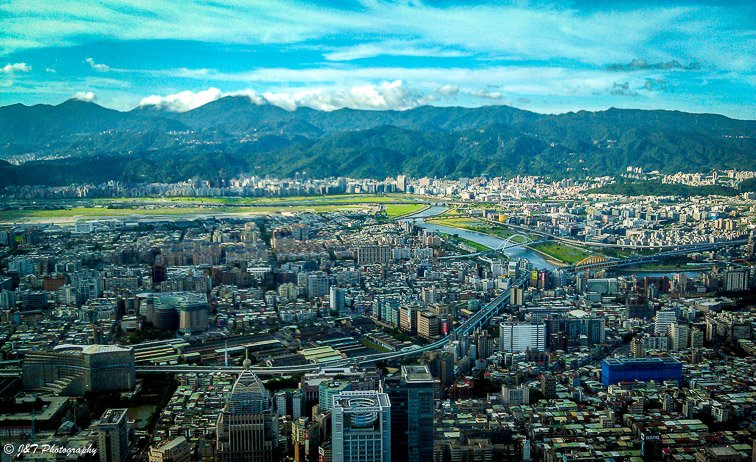 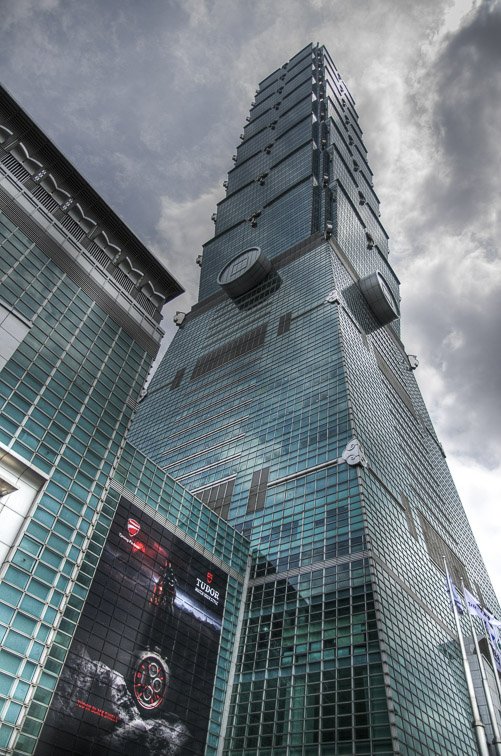 The local culture is so welcoming, at first it might scare you.  It’s the kind of place where someone will walk up to you if you are lost and offer to personally escort you to your destination.

Even if they have work.  And they might invite you home for dinner.

Aside from being friendly, Classic Taiwanese culture is mixed into the city with surprising fluidity.  Massive night markets, traditional neighborhoods, and old ladies pushing street carts are nestled snugly beside 21st-century skyscrapers and mega malls. 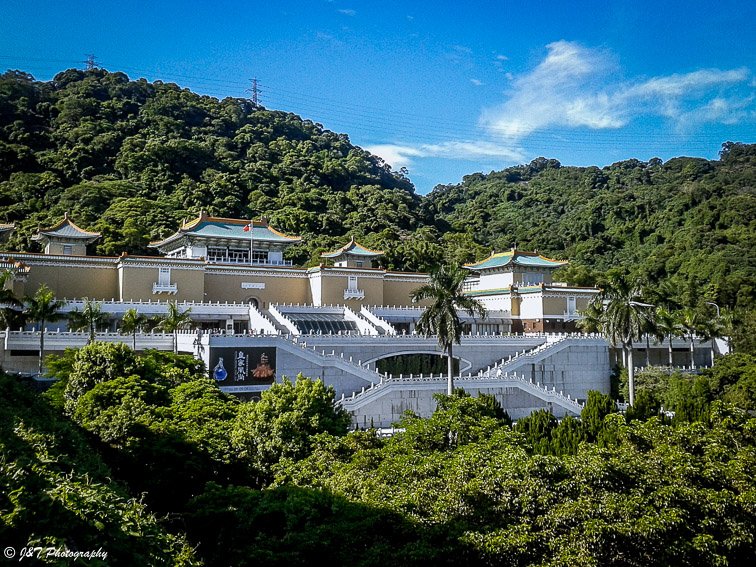 For those looking to settle, Taipei also has a local expat vibe, unlike any other Asian city.  There is so much going on all the time that most foreigners tend to meet at one point or another and become friends.  Huge music festivals, holiday parties, artisan villages and park concerts are just a few examples.  There is even a large neighborhood of expats with English schools and churches for families looking to settle down.

Taipei also offers some of the best public amenities in the world. The public healthcare is almost free and it’s far better run than the US.  Most doctors have studied in a western university and most speak perfect English, but a visit to get your teeth cleaned or have a shot will run you about $5 US.

While on the subject of affordable amenities, I might also mention that the public transport system is the best in the world, so driving is not required anywhere.  It is rare to wait more than 3 min for a train and most connections are timed to sync up. 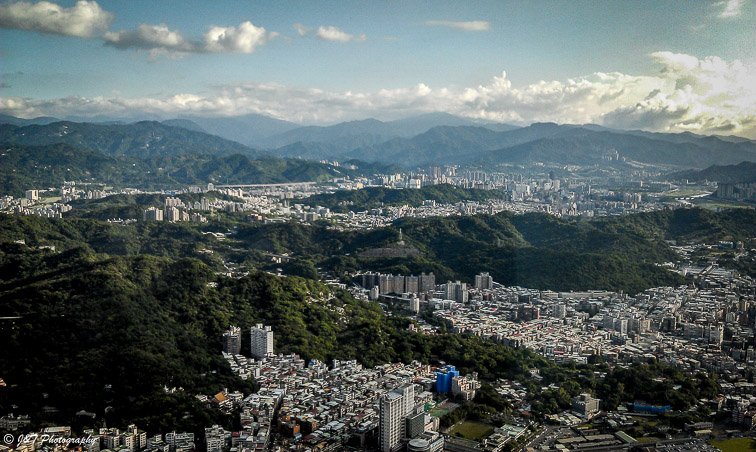 Because the city is incredibly liberal and committed to environmentalism, it never gets more polluted than Los Angeles or New York. As far a cleanliness goes, no other Asian city of its size even comes close.  The giant public parks and river parks can be enjoyed from anywhere, because they are so pervasive.

Finally, its is still very easy to find a job teaching English in Taiwan because the rest of the English-speaking world is still discovering the secret. This also means it won’t seem very touristy. However, there is still a thriving network of local expats to break into.

The cost of living is roughly half the price of living in the United States, and if you teach English with the right company, you can be making a salary in the top 10% of Taiwanese wages.   You can live like a king and explore one of the most diverse countries in Asia. I spent 2 years living and working here, and after visiting nearly all the other cities in Asia can confidently say I made the right choice.

Have you ever considered living expat life in South East Asia, particularly life living in Taiwan?