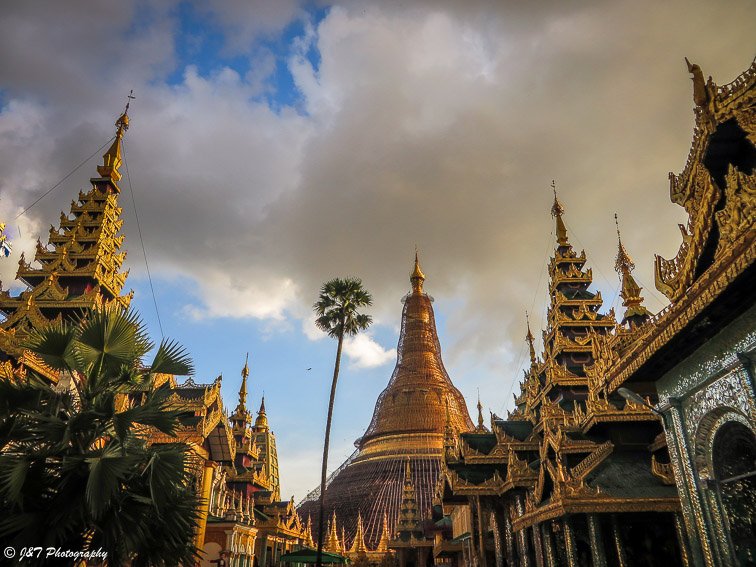 Yangon is one of the more austere cities in the quickly changing country of Myanmar because it is still in the early stages of western development.  Unlike many of the quickly evolving cities in China or Thailand, here the buildings are old, the streets are dusty, and most citizens conduct their business on the sidewalk.

That’s why I couldn’t believe my eyes when I saw Shwedagon Pagoda.

“The Crown of Myanmar” looked like a golden version of Atlantis had risen out of the ground and transplanted itself in the middle of a foreign world.  The huge central stupa is so bright that at night it actually creates a glowing aura which can be seen from many parts of the city.

If this complex was anything like the other amazing temples in Myanmar, then I knew Yangon would be a worthwhile stop in my three-week adventure through the ancient country.  Turns out, it was. 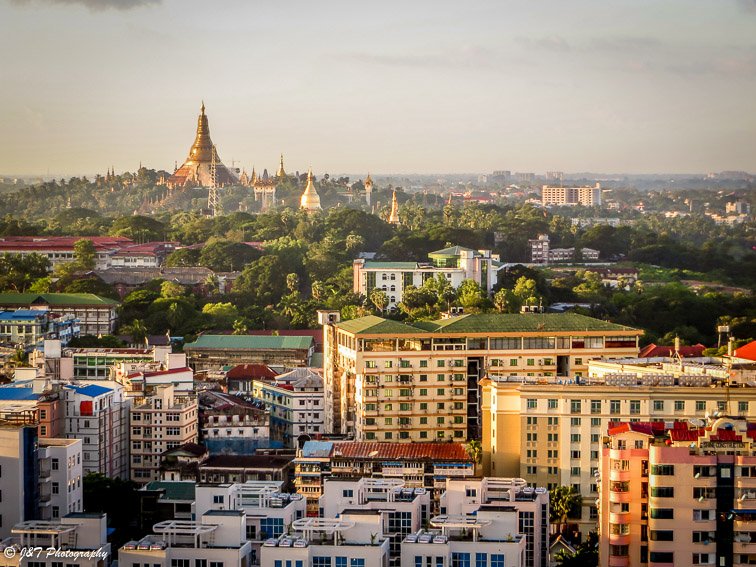 According to many scientists, the central pagoda is over 2,600 years old, making it the oldest pagoda in the world!

Possibly more amazing- the top of the pagoda is encrusted with 7,000 diamonds, rubies, topaz, and sapphires, with a massive emerald positioned on the pinnacle to reflect the last rays of the setting sun.

By all accounts of logic it shouldn’t exist, especially considering it survived a major earthquake in 1769, several smaller quakes in the 20th century and a major fire in 1931.

But it’s there. See for yourself! 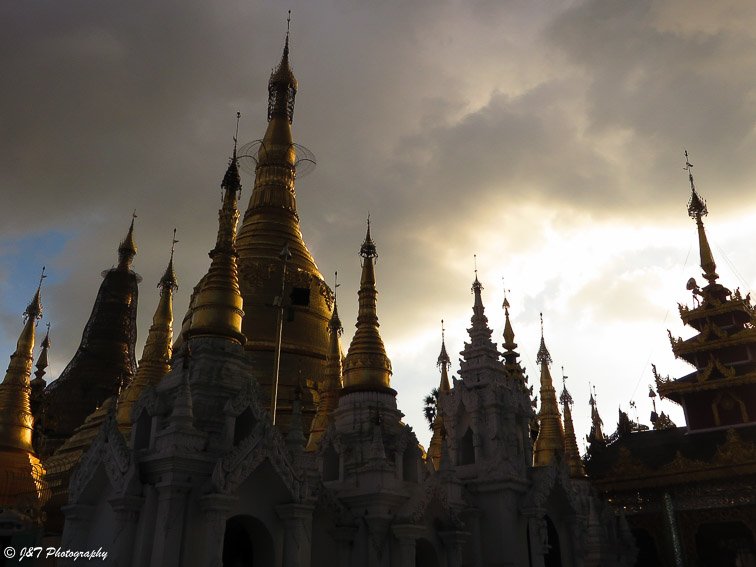 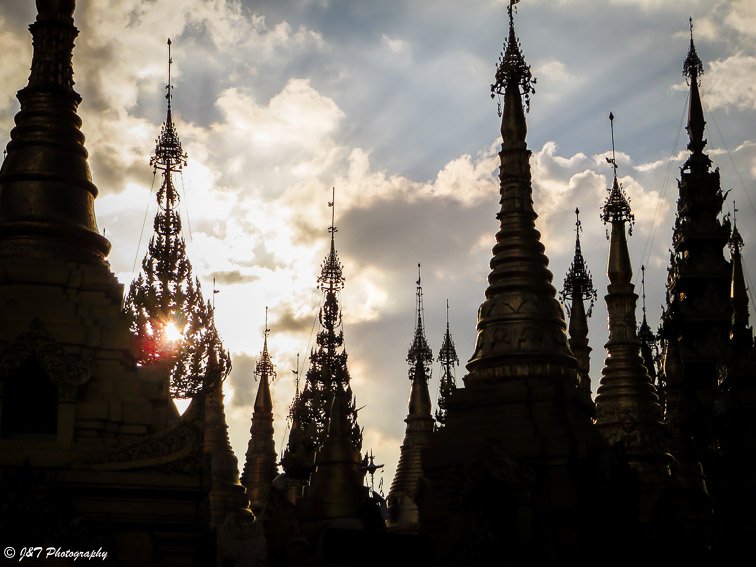 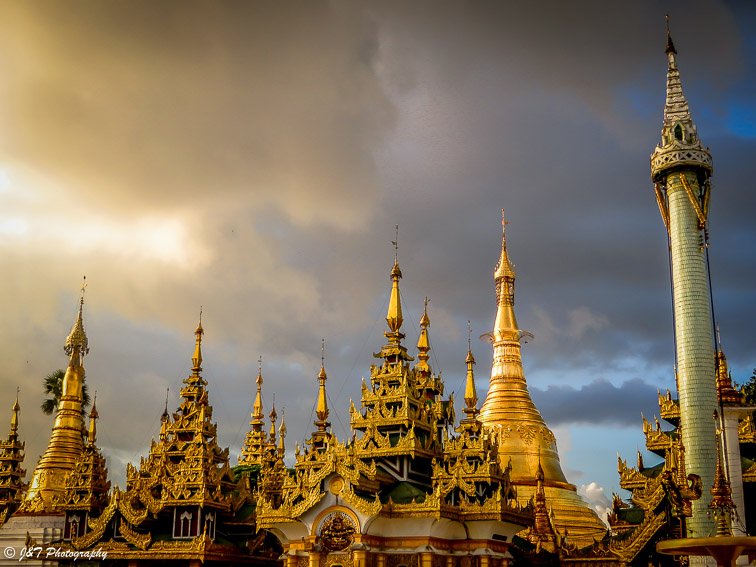 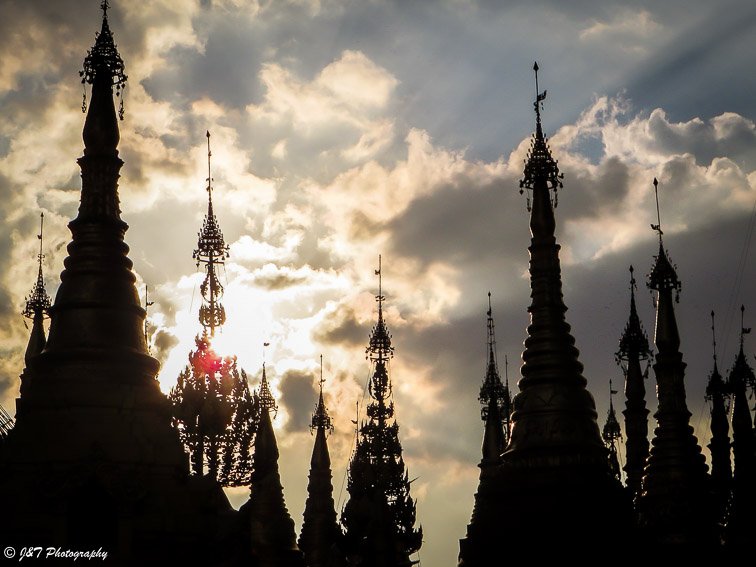 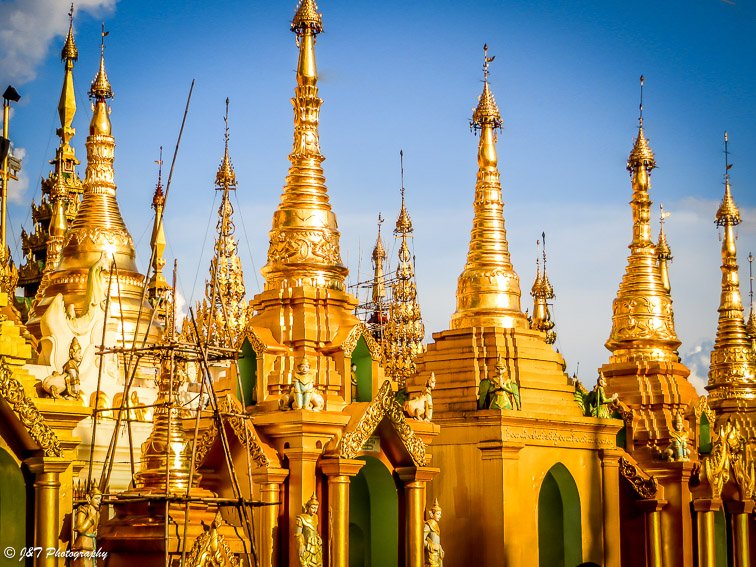 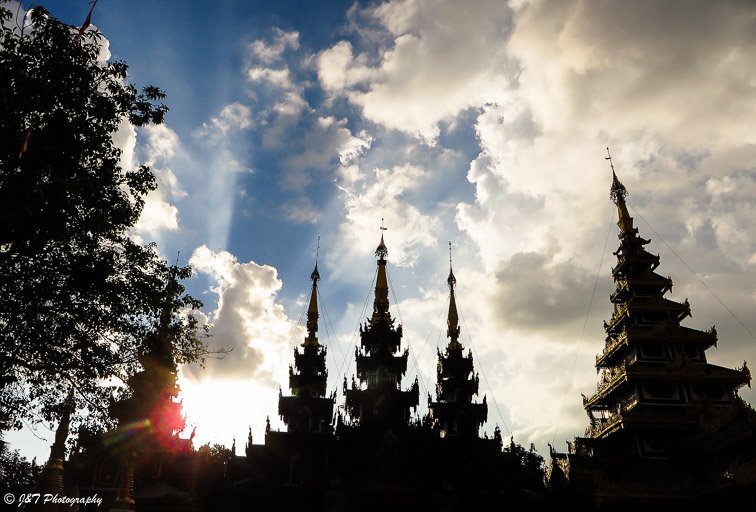 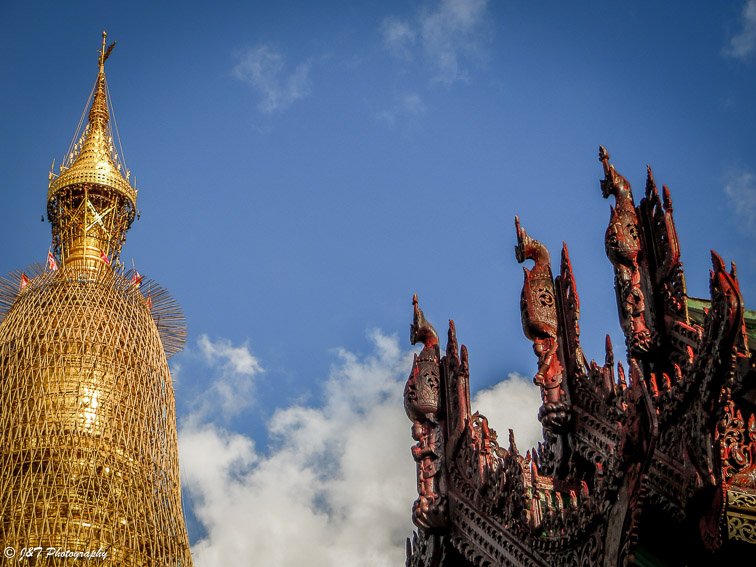 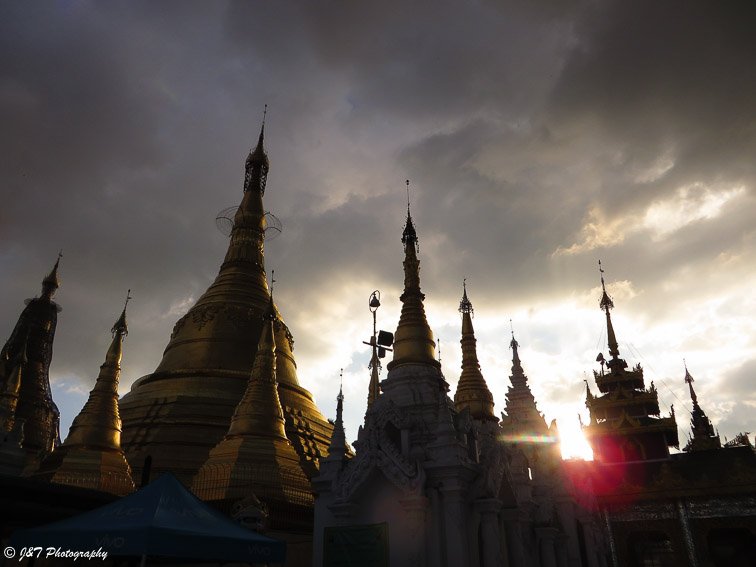 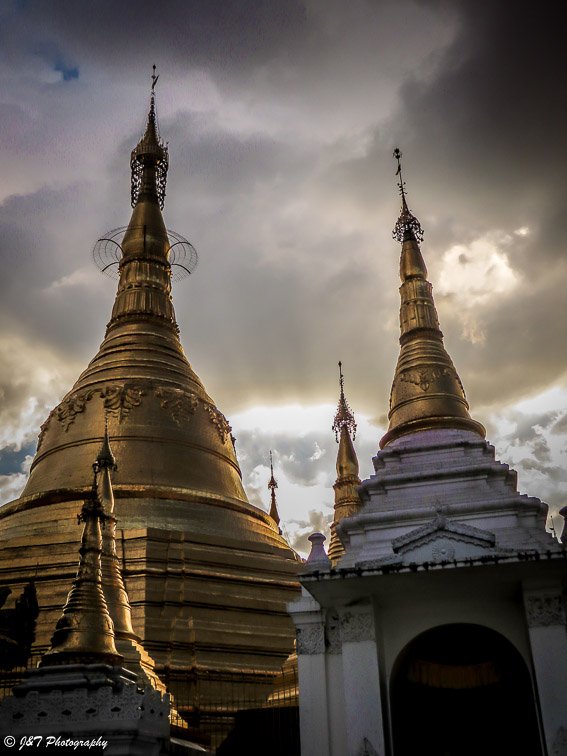 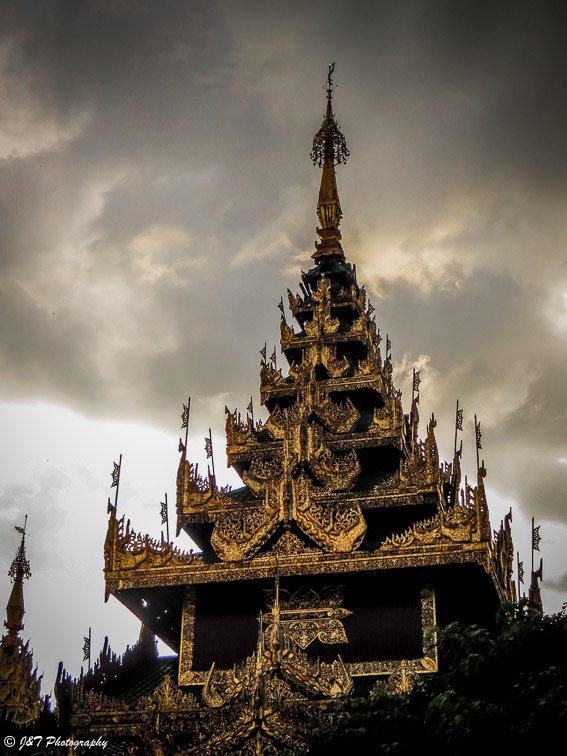 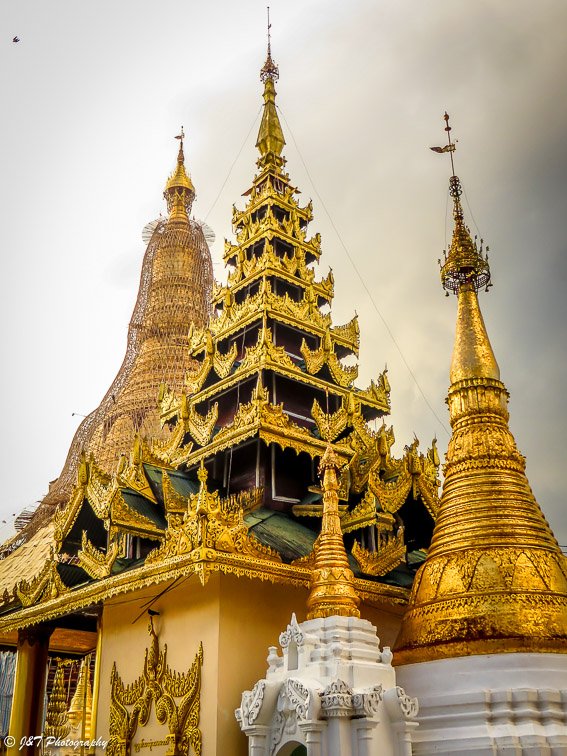 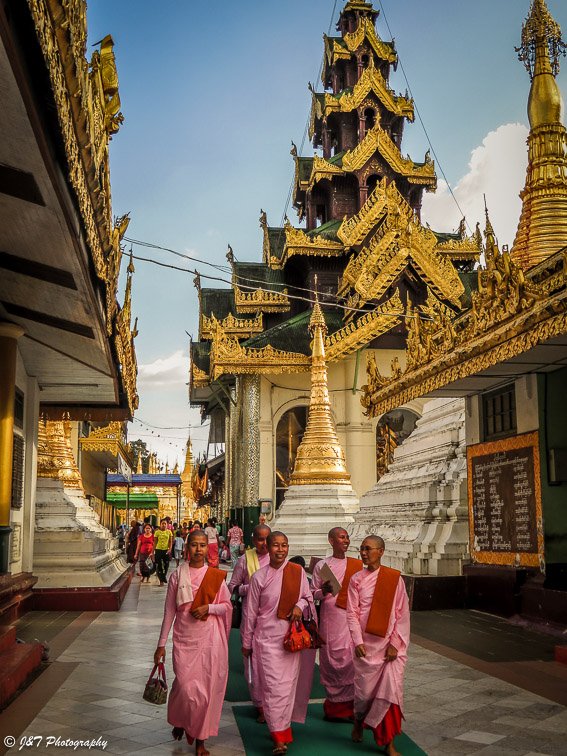 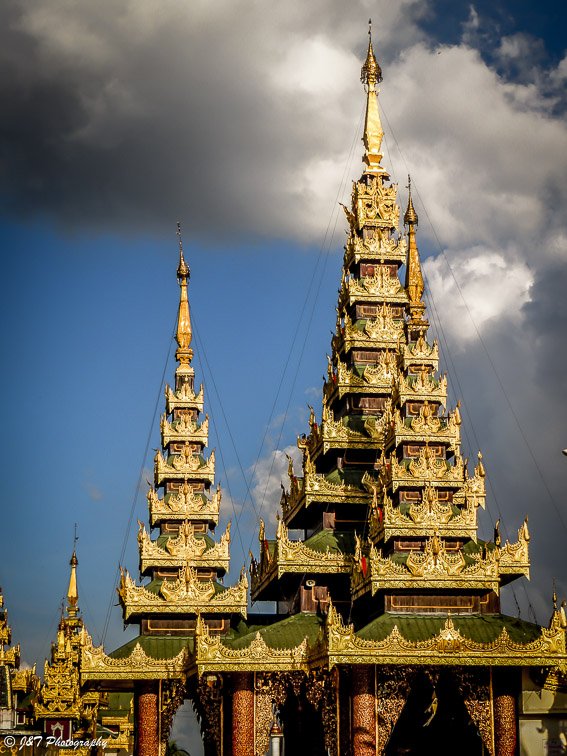 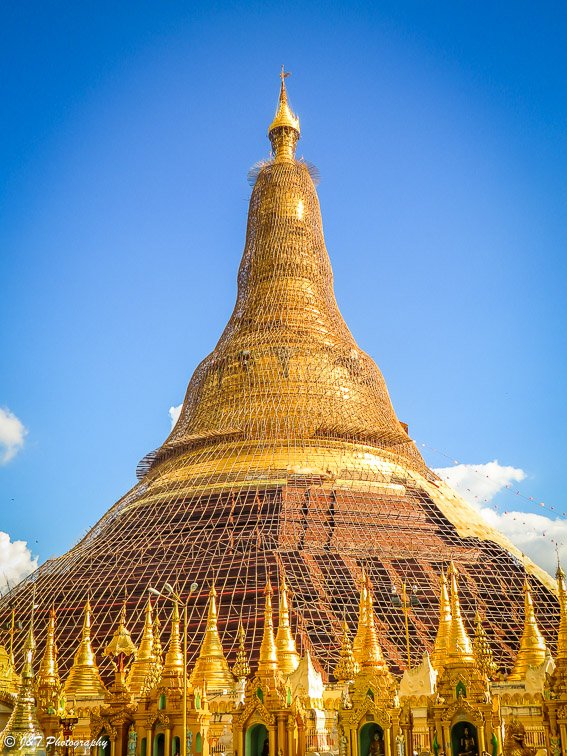 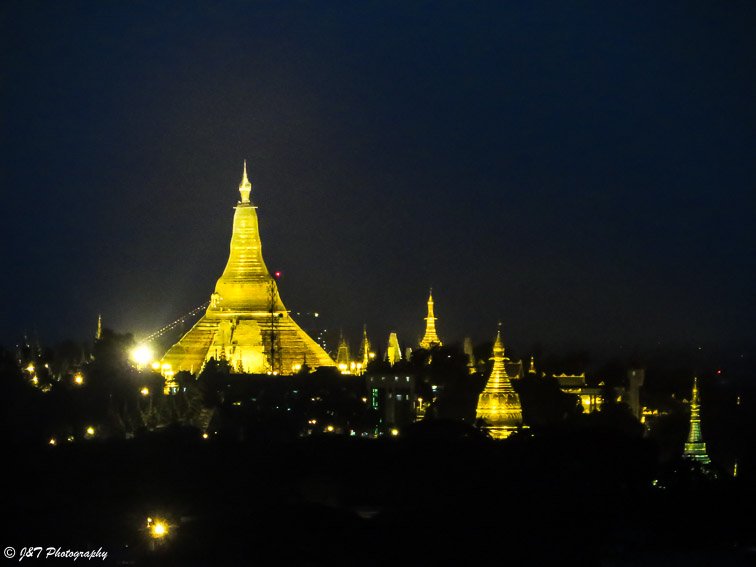 Myanmar is full of surprises like Shwedagon Pagoda.  Check out my adventures in Inle lake and the central backcountry for some other great travel stories.

If you’re planning to travel through this region of the world, be sure to take a look at these 10 interesting facts about Myanmar – there are some good tips there that you definitely don’t want to miss out on!

What is your favorite urban temple?