Things to do in Downtown Glenwood Springs 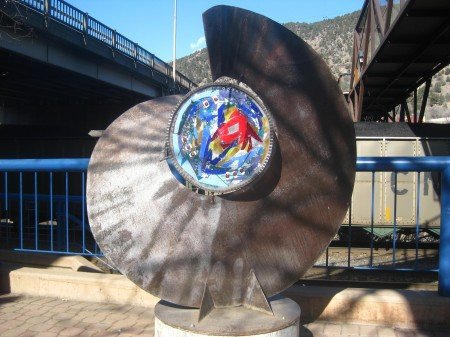 Downtown Glenwood Springs has many things to do in both the winter and summer time.  Between walking through the different shops, fly fishing, and enjoying the local food shops, you’ll certainly always find something to do.

As I was spending the season in Aspen, Colorado, sometimes it felt good to get out of the small town bubble and explore the surrounding areas.

For instance, have you ever been on a vacation just to feel like you need another vacation?  Sound almost surreal right?  That’s the way I was feeling though.  I get this vibe quite often actually.  Although I still travel from place to place, living and working remotely in different locations, I still get that urge to just step out of the box and go somewhere just to do nothing…and that’s how I ended up at Glenwood Springs.

Hitting up a buddy of mine I met a few days back through CouchSurfing and with one of his friends tagging along, we decided to jump in the car and drive about an hour out of Aspen to this VERY small town.  As the time flew by in the car, we made it there in one piece and decided to just park and do some walking around.

There were some pretty interesting things about and in Glenwood that you wouldn’t see anywhere else.  For instance, that cool piece of artwork above stood out like a sore thumb but was really neat and the location of it was right off of the river, next to the railroad tracks. 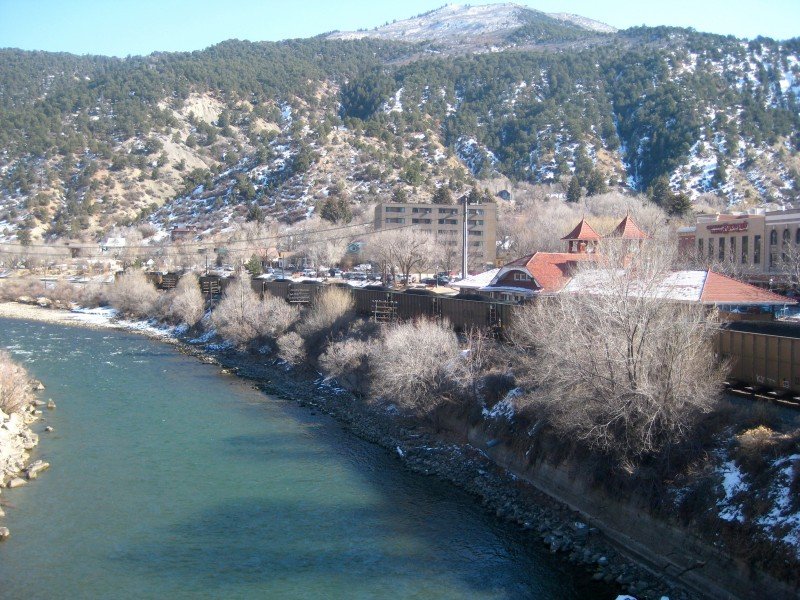 Passing the statue, we hopped up the stairs that overlook the small river that ran parallel to the train and town.  It was a beautiful day, warming up to about 40 degrees and the sun was making its presence known.  I hadn’t felt sunlight like this since I was back in Florida!

Feeling this new rush of energy, we continued walking around town in and out of various stores including this small hole in the wall crystal joint that had a decent variety of crystals as well as prehistoric fossils.  Feeling the urge to get some grub, we jumped in the car and headed over to the small mall on the other side of town. 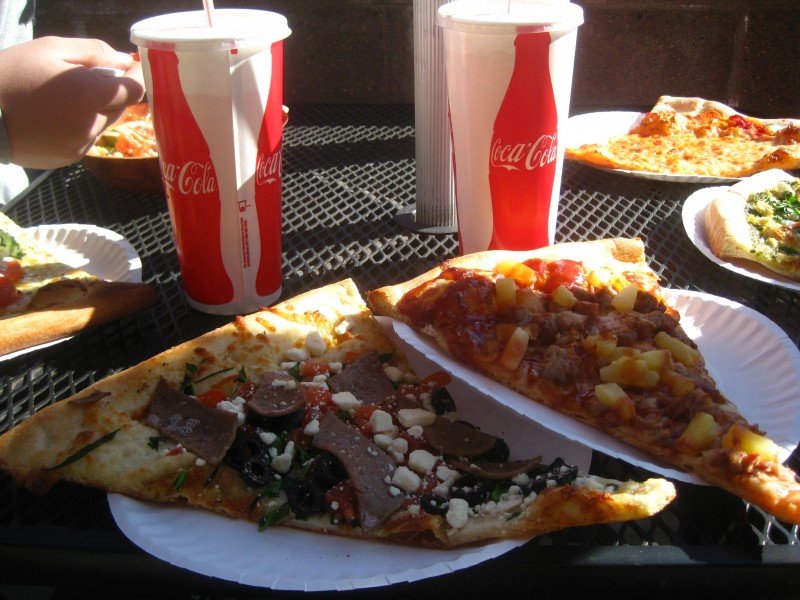 Taking a recommendation from the guys (as they grew up here and knew the town very well), we swung by a local pizza spot called Russo’s that featured New York Style Pizza…and God was it good!

They had a very interesting selection of pizzas including a Chicken Ala Fresca Pizza (which had breaded Chicken Breast, tomato, red onion, fresh basil, mozzarella, garlic & oil) and of course The Works (which had anything you could imagine going on a pizza…plus some!).  Although these were interesting, I finally decided on two slices:

Must I dare say, the BBQ Pork & Pineapple pizza was delicious but the Greek Gyro Pizza knocked it out of the ballpark! 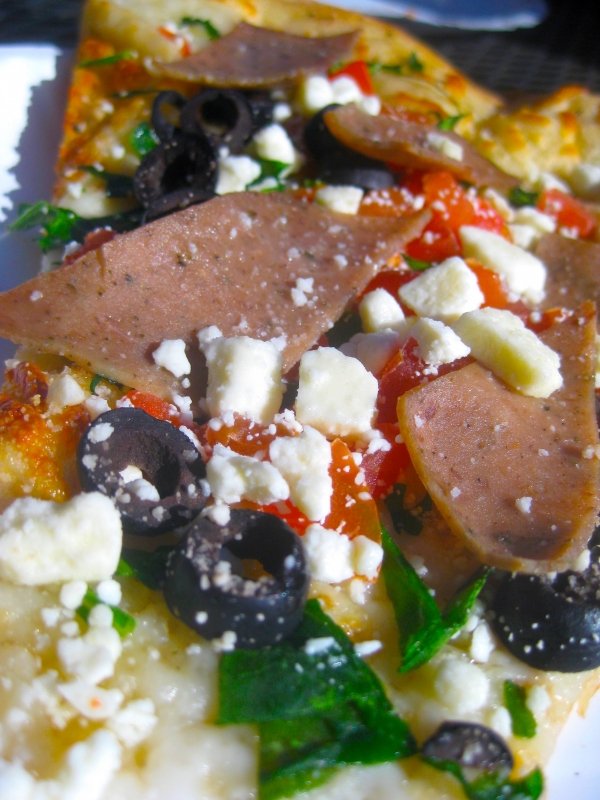 As the pizza came out of the oven and was placed in front of me, the smell of the various toppings made its way through the air and into my VERY satisfied nostrils!  If the pizza tasted anything like it smelt, then I was due to be in for a real treat…and boy was I!  At first looking at it from the menu I was a little sketched out, but as usual, I ordered it anyway because that’s what we travelers do right?  Try new things right?

Long story short, I’m glad I did because the pizza went down very smoothly.  The feta cheese complimented the lamb perfectly, with their Greek dressing spread evenly throughout the slice of pizza and with a chilled orange soda to follow it down, I was very content on our choice for lunch.

The drive back was nice as we passed over a few scenic views giving me a whole new respect for Colorado’s beautiful yet rugged landscape.  Needless to say, this very relaxing day was a much-needed relaxation from the completely different Aspen lifestyle.

Have you ever driven through a small mountain town like Glenwood Springs?