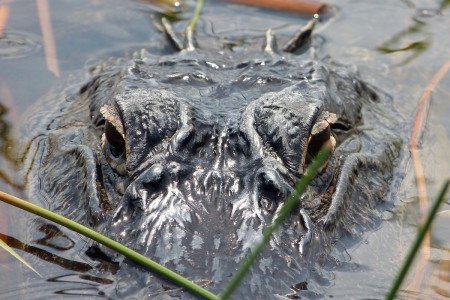 Taking images of nature all around the world has always been fascinating to me and, truth be told, quite a satisfying hobby.

It doesn’t matter if you find wildlife while backpacking out in the Northern Regions of Laos, on a safari in South Africa, or at an amusement park like Busch Gardens.

Nature images are found everywhere just waiting to be captured on film.

When I first got into photography, I carried my small Canon point and shoot with me everywhere.  Looking back on it now, I didn’t do so bad taking photos as the novice photographer.  Naturally, as I continued my career as a professional outdoor adventure travel blogger, my photos got better over time.

But I digress; take a look at these beautiful nature images I’ve managed to capture on film while first getting into the hobby and indulging myself in doing what all nature lovers do best – enjoying the great outdoors!

My first Stunning images of Nature… 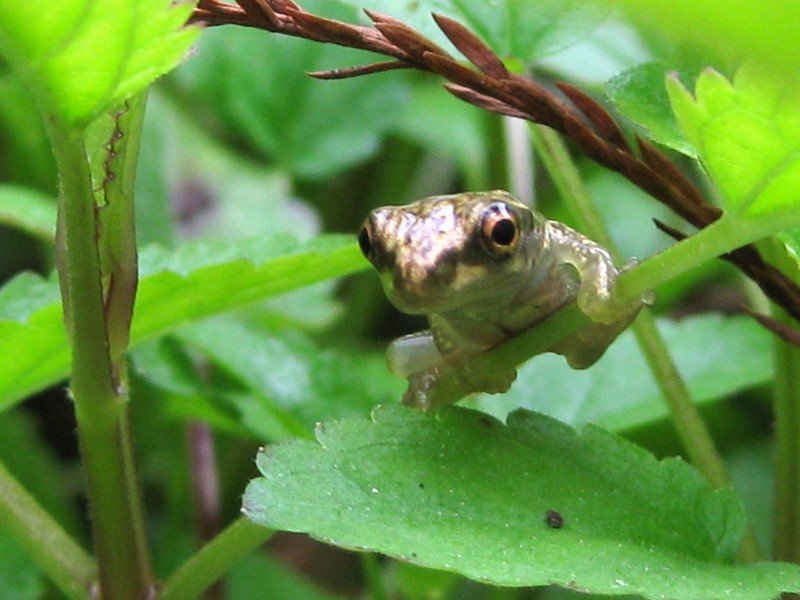 Commonly found in the southeastern region of the United States, I found this baby tree frog sitting next to a small puddle along a service road in Florida. 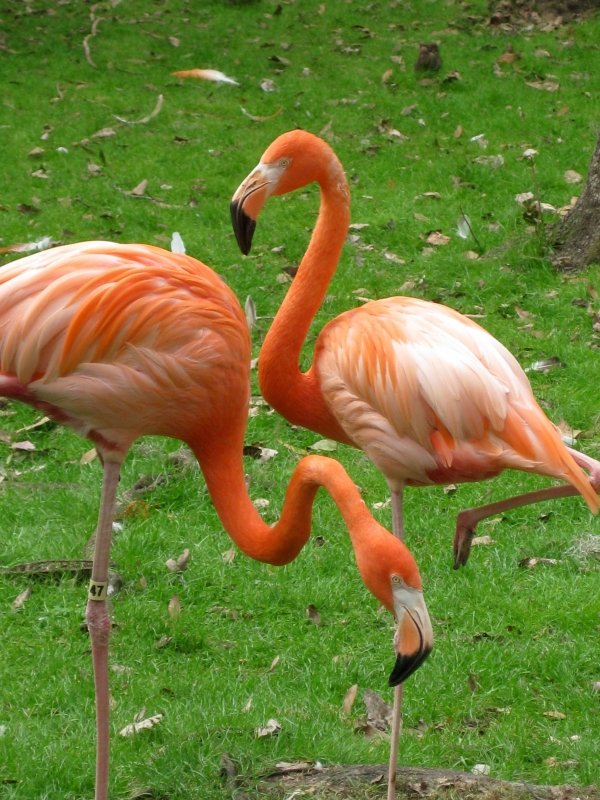 These two Greater Flamingos observed their surroundings while waiting for the next meal of crustaceans, which is responsible for their vibrant pink colors. 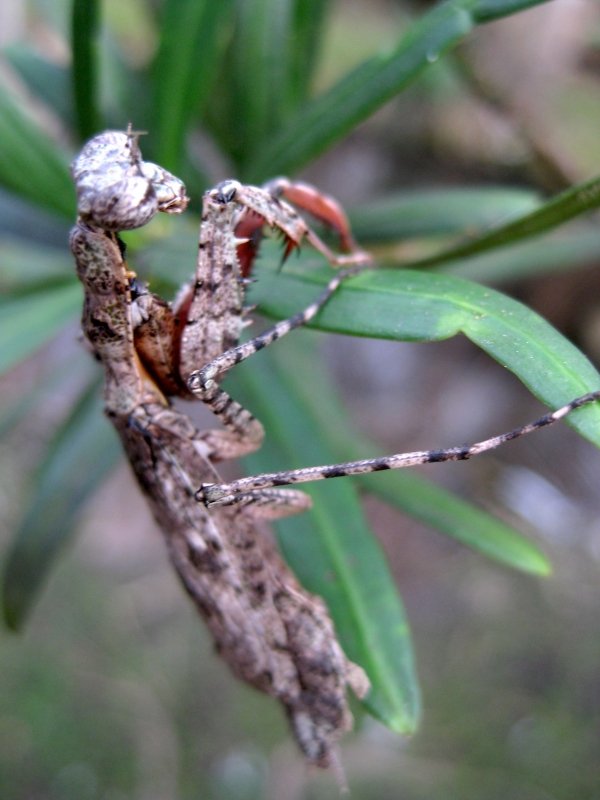 Blending into the natural surroundings for optimal camouflage, I carefully moved this creature onto a nearby bush so that you could have a better look at her prehistorical image. 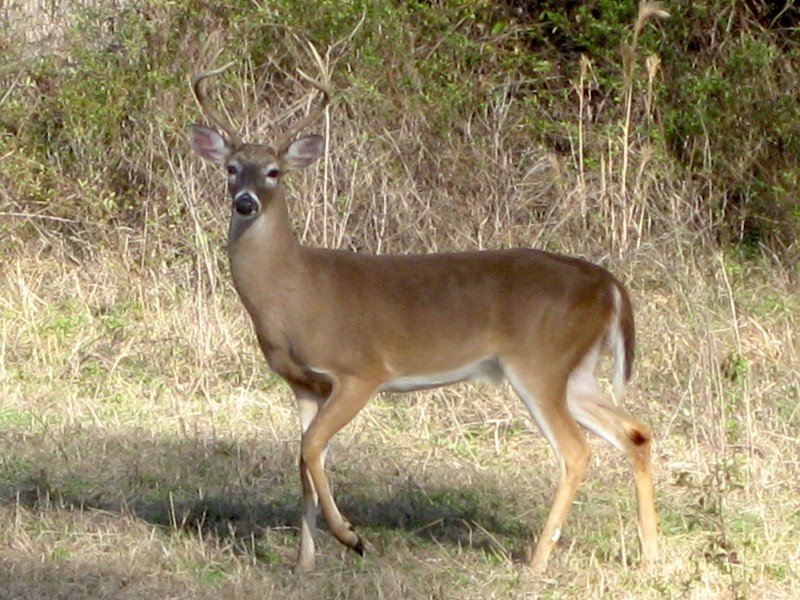 While hiking the backcountry of the Ocala National Forest, this stag was quick but not as fast as my speed when I caught him on camera. What a beauty! 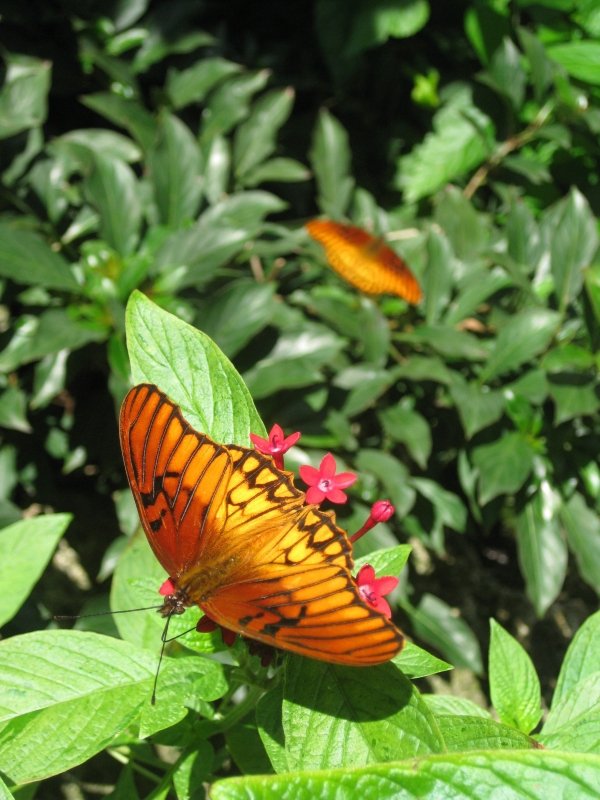 Famous for its impressive southward migration, the Monarch butterfly migrates from Mexico to Baja California and up into Canada, a trip that spans three to four generations! 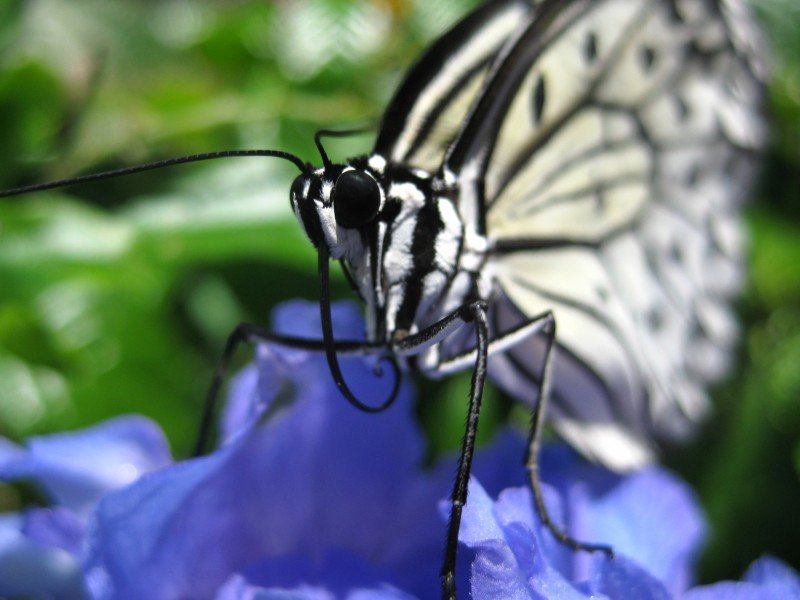 Just released from the butterfly farm, this Nymph Butterfly enjoyed the sun as it dried out its wings in preparation for the first flight. 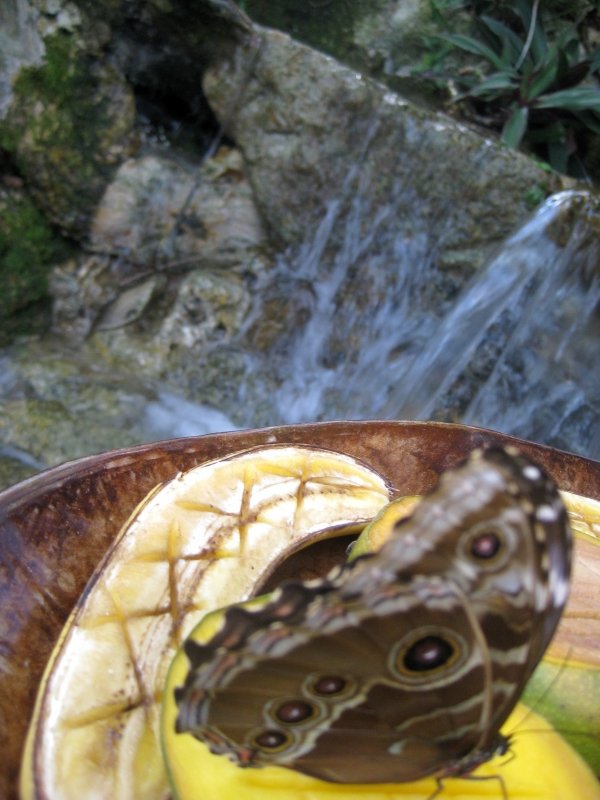 Sitting atop fresh-cut fruit, this Owl Butterfly was enjoying the sweet, nectar-like juice that was emitted from the bananas. 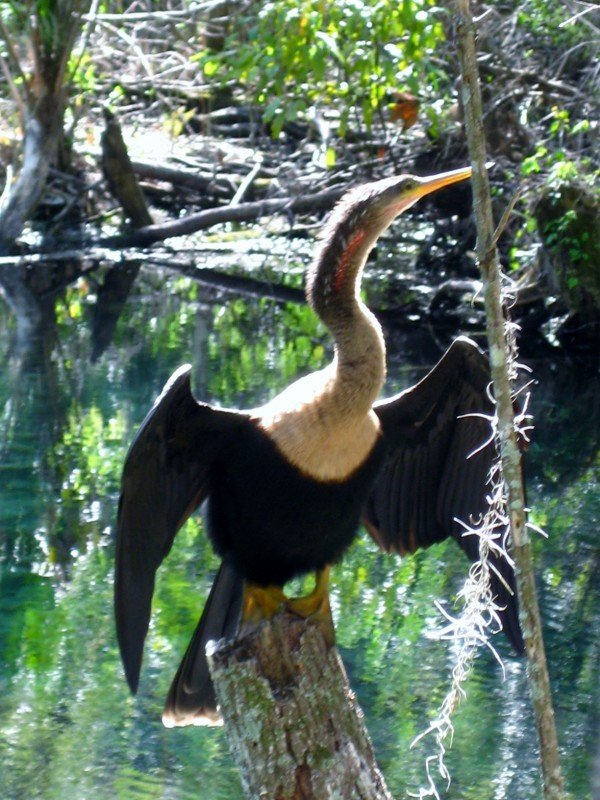 After diving into the water and enjoying its fishy meal, this Anhingas gladly perched itself on a rotting log overlooking the river to dry its wings. 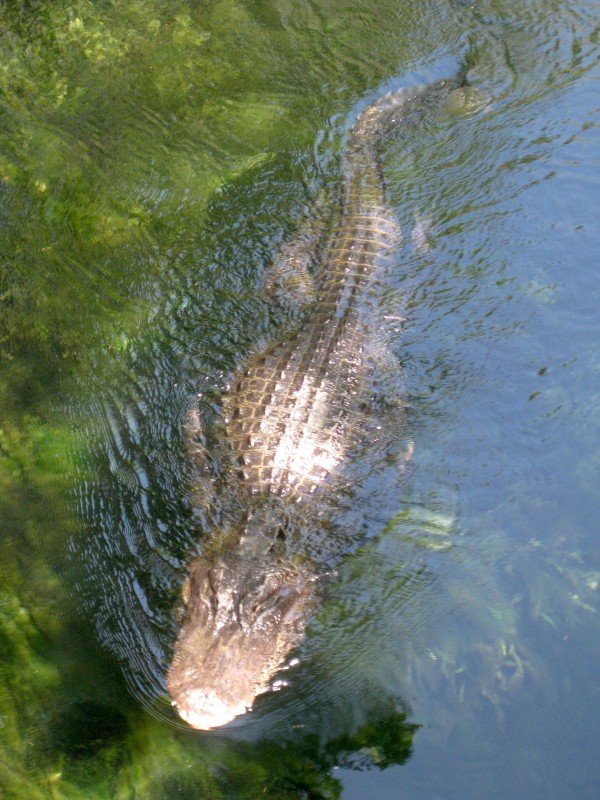 Commonly known as Floyd, this North American Alligator stretches an impressive 13 ft and is a site to behold. Careful to clear the way as he swims by your measly 8 foot kayak… 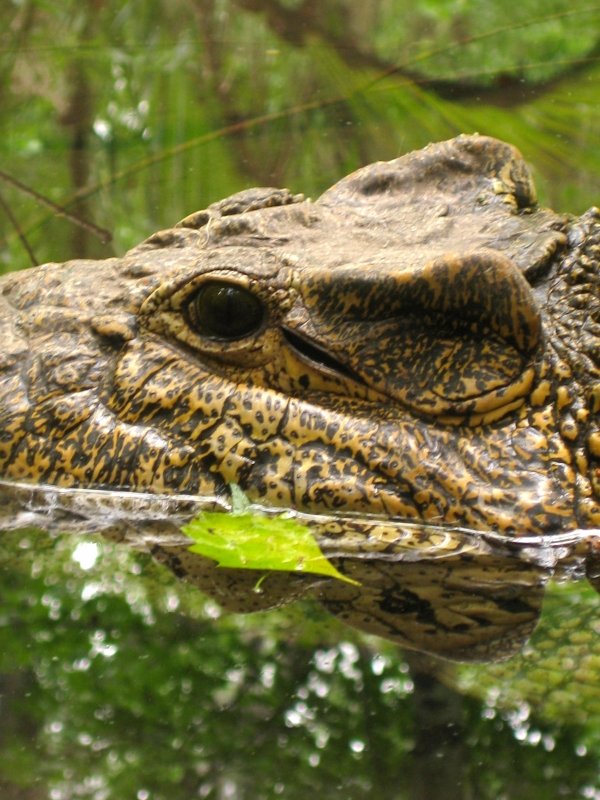 Although a small(er) species of crocodile, the Cuban croc can leap two-thirds of its body length out of the water when hunting for small prey such as fish, turtles, and the occasional small mammal.

The Art of Love 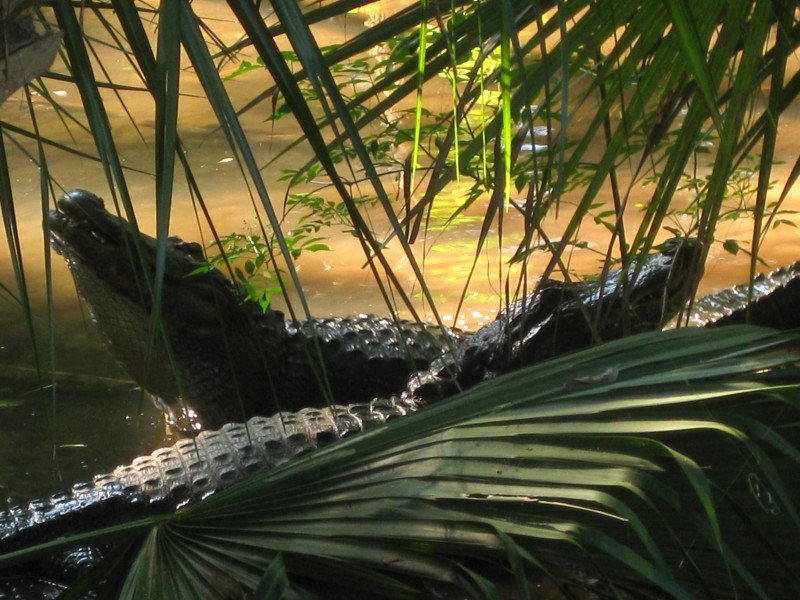 Although seen as a ferocious animal, during mating season the male and female North American Alligator will lay alongside each other and emit a deep thunderous like bellow making the water around them vibrate and dance across their backs.

The wildlife in Florida & around the world is quite impressive, especially through the lens of a camera.  Whether you be a photographer or just the average joe, my only hope is that the awareness for the conservation of these beautiful animals will rise to a point that they remain on our earth for many generations to come!

What is the best image of nature you’ve ever seen?