The Simple Things in Life Is What Matters Most

I love traveling.  I’d be the first one to tell you that I’ll jump into any opportunity if it means exploring a new region of the world and totally losing myself.  But here recently, living in the smog congested cities of China and Southeast Asia, listening to the constant wailing of horns and their annoying car drivers is just becoming overwhelming.

Even all of the businesses that are actually there for your convenience just never seem to die down…for me, it’s too much.  I’m a simple man.  I grew up in the country.  I enjoy my solitude, my clean air and of course my freedom. 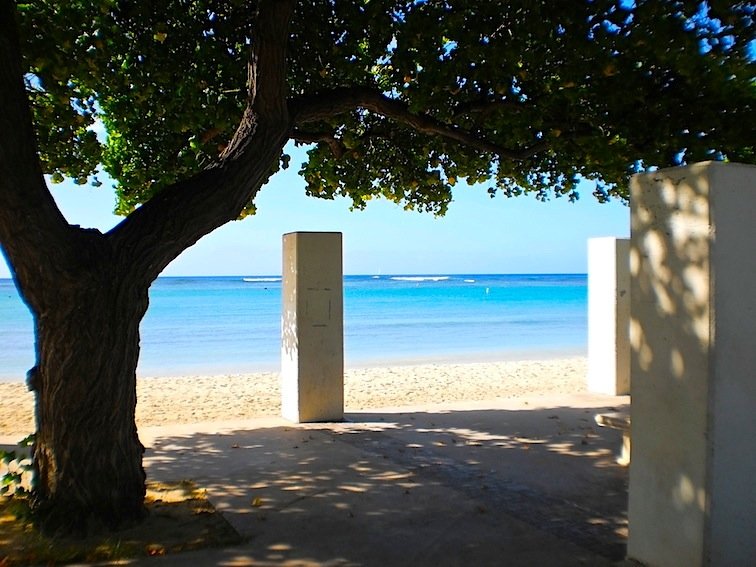 And quite honestly, I’m straight up missing the laid back lifestyle I used to live when I was near the coast. 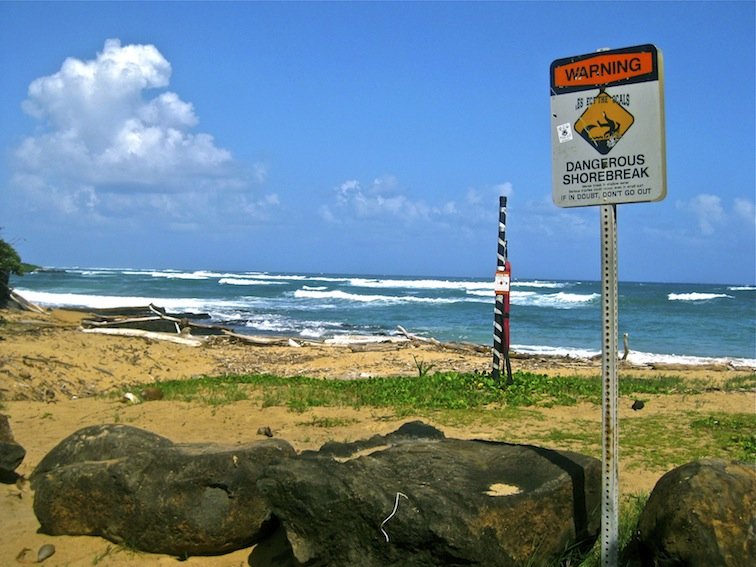 Take Hawaii for instance, I worked on a cruise ship for nearly a year and a half.  The entire experience was bitter/sweet.  I worked long hours, sometimes 16-17 hour shifts and you worked 7 days a week for a minimum of 6 months straight.  But when I had my off time, I had my off time. 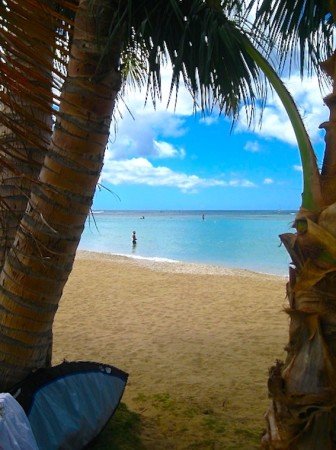 And it was the perfect setup really…it was like I was always a few minutes away from my own cheap little holiday.  And once my shift was over, I clocked out, threw on my board shorts and not even 15 minutes later I was paddling out into the waves off Waikiki or snorkeling the reefs in Kauai.

You would often find me down at the local break paddling out to the shimmering waves and dropping into 3-4 foot swells.  They were nothing major really, but any surfer will tell you that they’d take a bad day of surfing over a good day at work anytime.

And for the most part, I really liked these small swells.  What most people would call average waves I would call a good time because it ensured that I wouldn’t have to break through a major lineup just to catch that small glimpse of freedom.  There’d be 6, maybe 8 people out there max on most days and it was all good company.

And hell, even the days I didn’t surf I always had my handy little hammock in my backpack along with a small bottle of coconut rum.  Want to talk about a perfect afternoon of relaxation?  Call it what you want but I guarantee you that when the hammock was up & the rum in my lap, I was in paradise.

Of course, the nights took on a totally different twist.  When I wasn’t working those long night shifts I’d be down by the beach with a few buddies hanging out with the locals next to the campfire.  It’s like something you’d see painted in a movie, really. 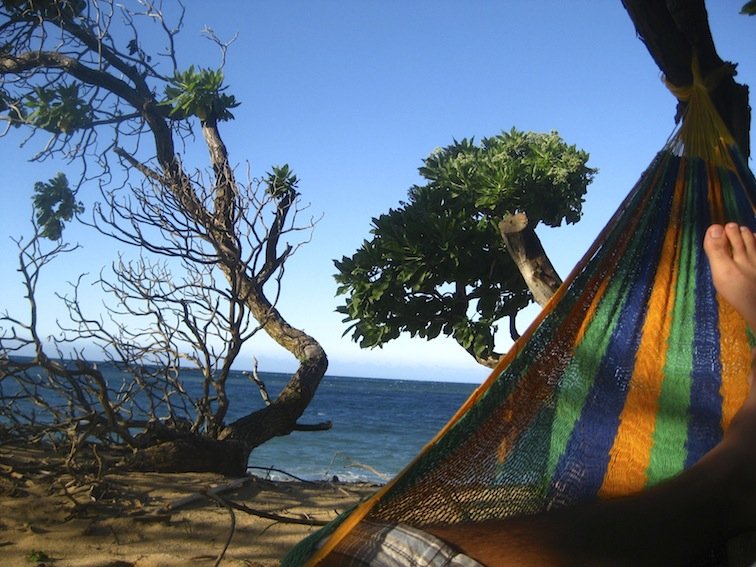 Clear star filled sky, bright moon shimmering down into the ocean water.  The waves caressing the brown sugar sanded beach all the while the plankton that washed up on shore put off a slight glow.  Meanwhile, there’d be a handful of us sitting next to the campfire passing around a cheap bottle of rum that was closely followed by a trail of smoke from the remainder of the roach we threw into the fire.

This was the life…the island life.

On these nights you could always count on a few of us to have some sort of instrument on hand.  The locals would bring a makeshift drum, a buddy would bring his guitar from the ship and me?  Well, I’d pull my tiny ukulele out of my backpack and begin strumming to the peaceful sounds of Hawaii.

I wasn’t any good at it if I say so myself but no one really cared.  We all had too much of a buzz going at this point and loved every sound that came our way before we realized it didn’t make a lick of sense.  At that point, we’d stop and look at each other, laugh, then run towards the ocean with ladies on hand to jump into the cool whispering water.

We did no harm to the land, we were at peace with it and we loved life.  This is where I learned that it’s the simple things in life that matter.  And on nights like those, it couldn’t get any simpler than that.

Man, I’ve got a bad case of island fever….

Do you ever get a case of the “island fever” while traveling?