The Spirit of Minnewanka in Banff National Park, Canada 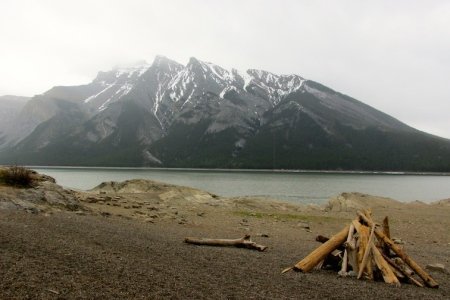 Historians claim that for more than 100 centuries people have worked alongside the lands of Lake Minnewanka.  The Stoney people called it “Minn-waki” or “Lake of the Spirits” and respected it for its history and it’s resident spirits.


Meanwhile, when the Europeans came to claim these lands they nicknamed it “Devils Lake”.

It was only after they built the damn in 1895, 1912 & a final time in 1941 that the town became uninhabitable.  In fact, raising the waters by more than 25 meters and increasing a surface area more than 50% of it’s previous size, the town of Minnewanka is now fully submerged and only visible by adventurers willing to dive to the site.

Unable (and quite frankly unwilling) to venture in those cold waters, join my friends and I as we step away from the Badlands of Alberta and explore yet another part of the beautiful Banff backcountry.

The top side of Lake Minnewanka, the surrounding mountains and crisp, clean air of the Canadian Rockies are almost too much for any one man to handle…almost!

The Spirit of Lake Minnewanka 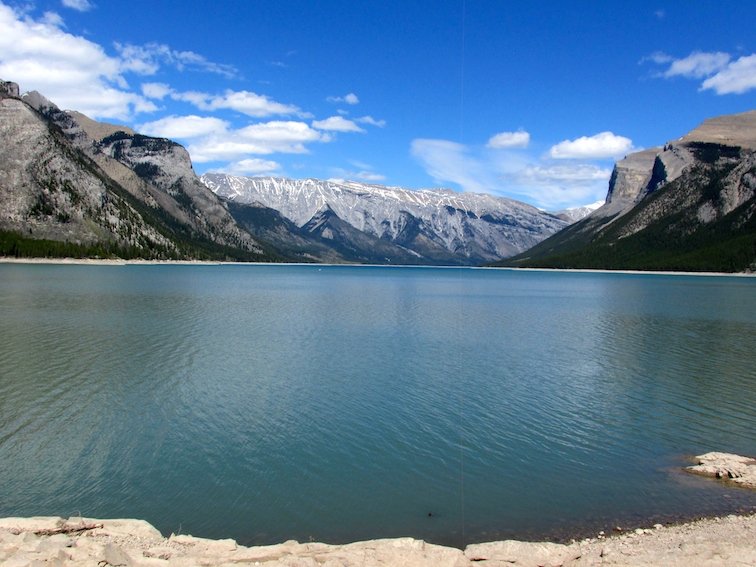 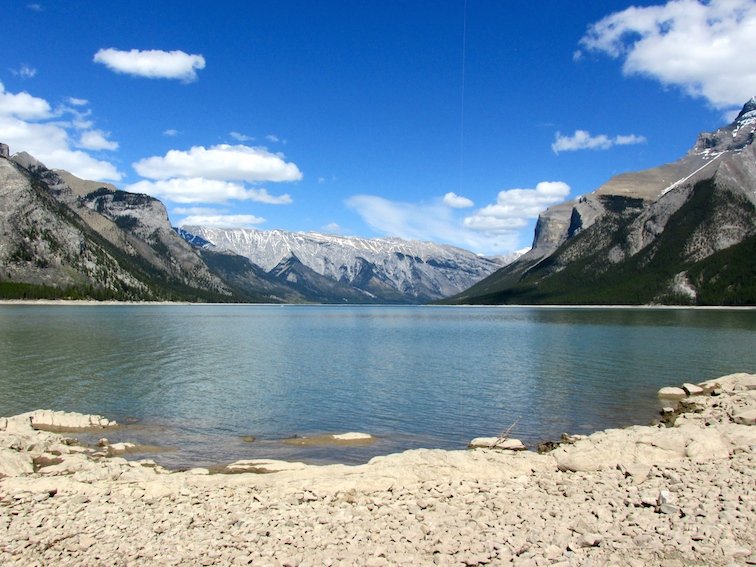 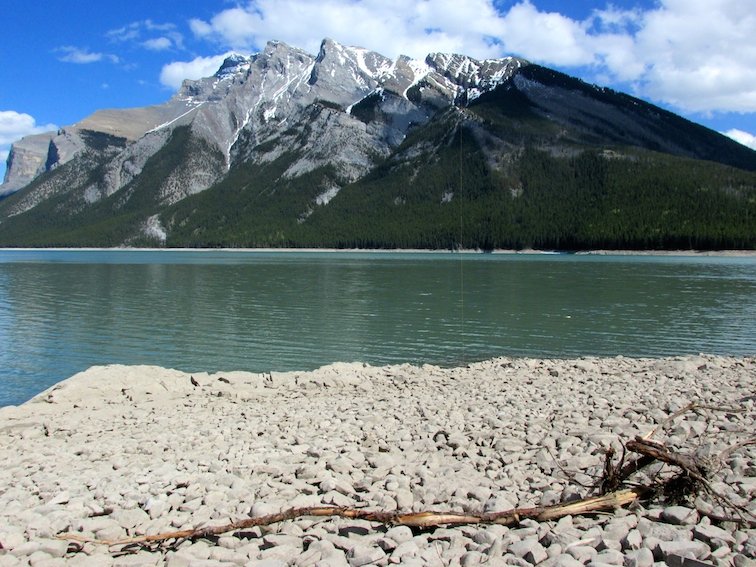 Have you ever explored this part of Alberta, Canada?  Where else in North America do you enjoy getting great great hikes & scenic views?