Exploring San Francisco has been a blast…probably just as much fun as it was exploring New York City!  Of course the two places had totally different vibes but that’s beside the point.

After taking our extreme GoCar tour to the Golden Gate Bridge, walking down the beach & swerving down Lombard Street, Kenny and I jumped on the old town trolley and made our way to the Fisherman’s Wharf.  Take a look at Part 2 of this photo essay and enjoy the ride.

A tourist in San Francisco 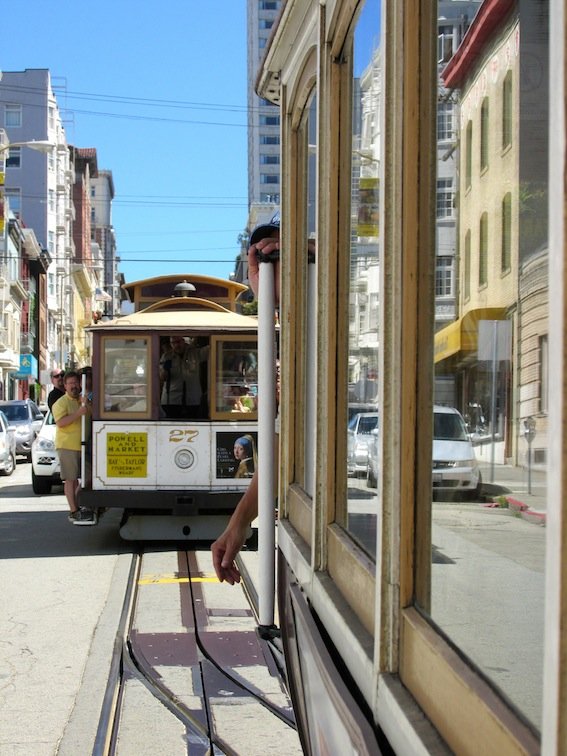 Trolley’s backed up on the way to Fisherman’s Wharf. 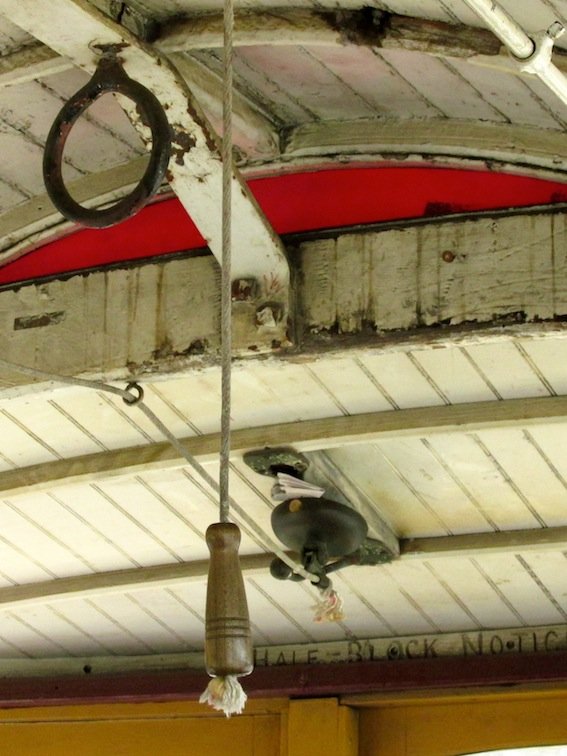 Lever to ring the bell on the Trolley. 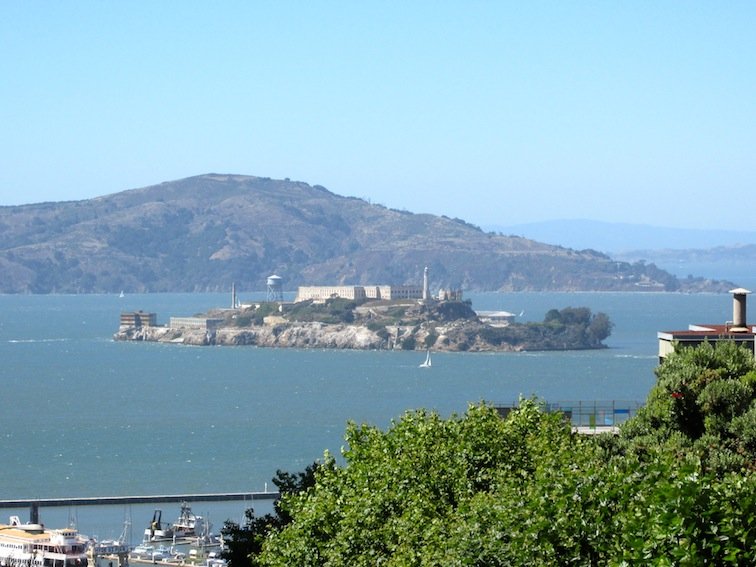 A distant look at Alcatraz. 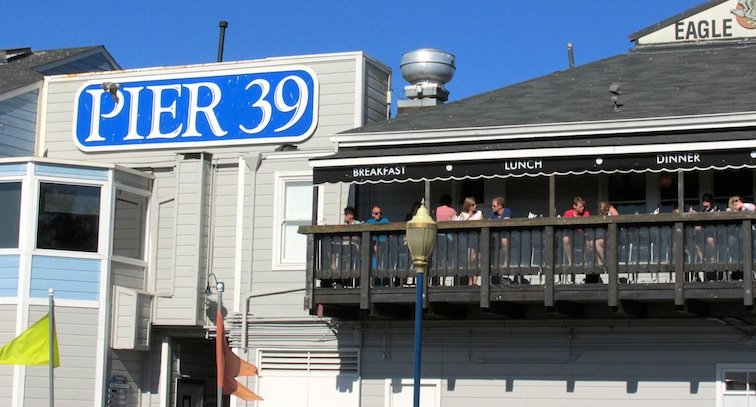 Tourists enjoying the afternoon on Pier 39. 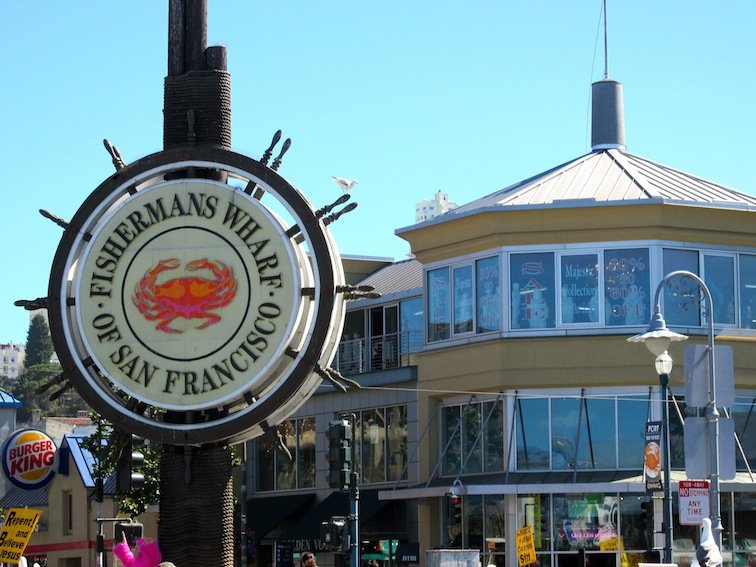 The Fisherman’s Wharf of San Francisco. 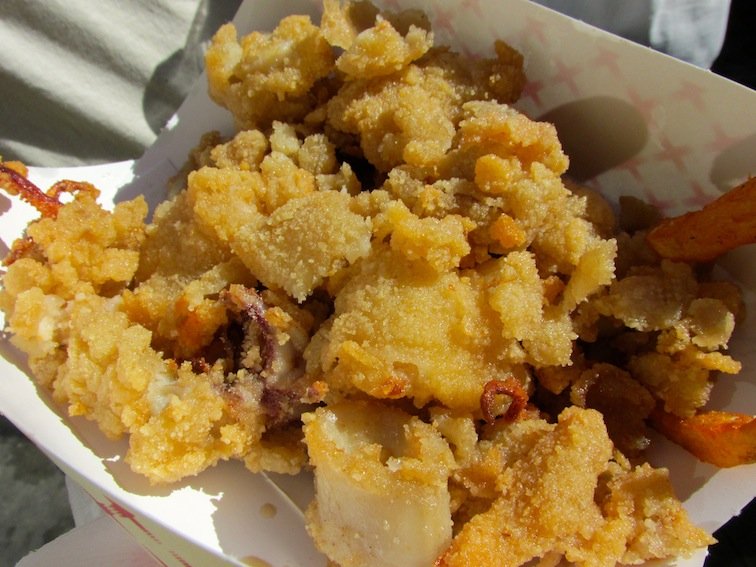 Fresh Calamari at the Fisherman’s Wharf. 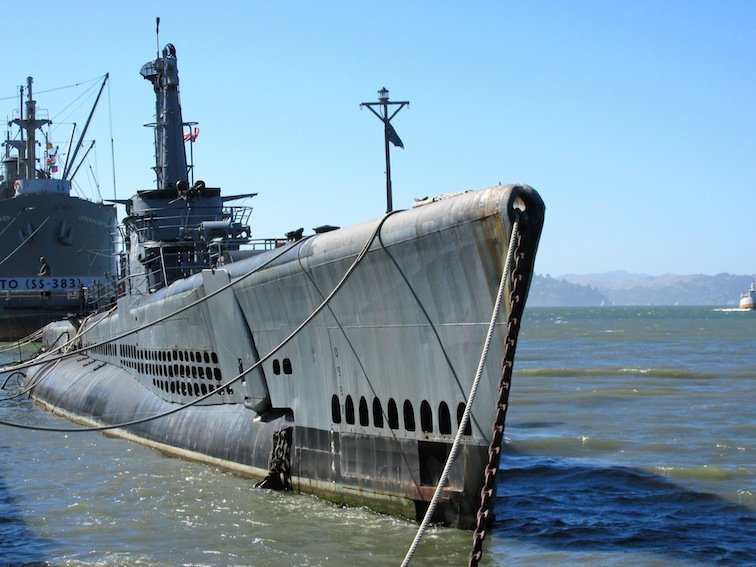 Submarine just around the corner of the Fisherman’s Wharf. 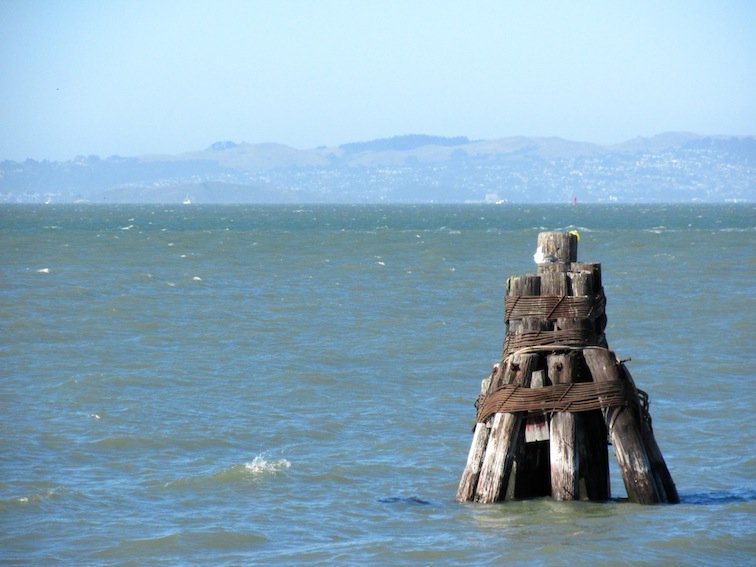 Seagull perched atop a pillar in the bay. 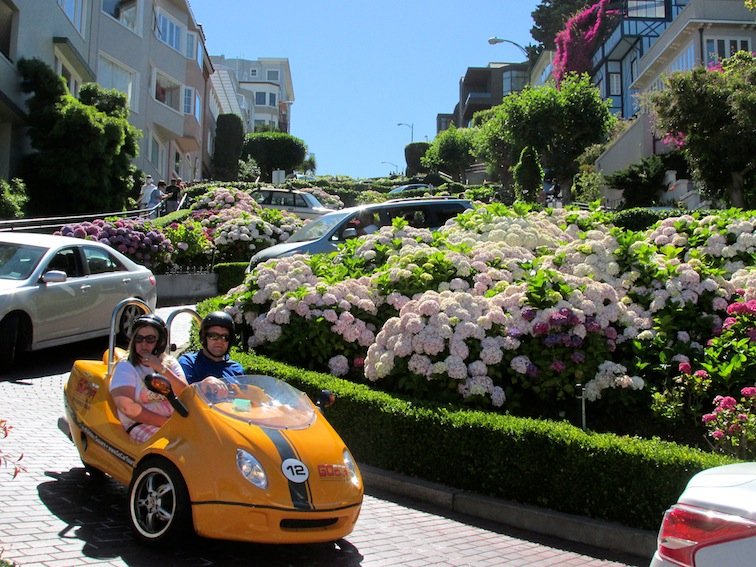 One of our fellow GoCar Tourist driving down Lombard Street.

If you haven’t checked out Part 1 of my Streets, Trollies & Seafood of San Francisco photo essay make sure you don’t miss out!

What is your favorite thing about traveling as a tourist in San Francisco, California?