The 5 Common Problems Travelers Should Avoid

When traveling around the world, there’s always the potential for issues to arise. With some common problems being encountered by almost every tourist who dares to venture out there, it makes sense you should prepare for these eventualities as best as you can.

Take a look at five of the most common problems travelers should avoid while traveling internationally and domestically. When you can’t prepare for a problem, sometimes it’s best to just avoid it.

One of, if not the most common issue travelers face when abroad is being scammed. It happens all around the world, but especially in the hotspots where locals expect tourists to be unsuspecting and oblivious to their tricks. Marketplaces, money exchanges and taxis are where you’ll most commonly be trapped.

If you do find yourself in a situation where you’re being swindled out of more money than you should really be paying, be sure to haggle. It’s expected of travelers in plenty of popular areas around the world, so don’t be hesitant – simply negotiate with the vendor and see how low you can get the cost.

2) Heading off the beaten track

Although as a traveler you’d likely want to get lost for a while and escape in the depths of your destination, it’s crucial you don’t head anywhere you’re unsure of, whether it be due to treacherous terrain, hostile locals or a simple unknowingness of what lies ahead. While we always promote traveling off the beaten path at Active Planet Travels, it’s important to do your research and know what you’re getting yourself into.

If there is a certain area you’re desperate to explore, see if there’s a tour that’ll take you there safely. It’s vital you don’t go anywhere potentially dangerous when unsupervised – you could run the risk of some severe consequences, as travelers in the past have unfortunately proven.

3) Not saving any money and travel planning 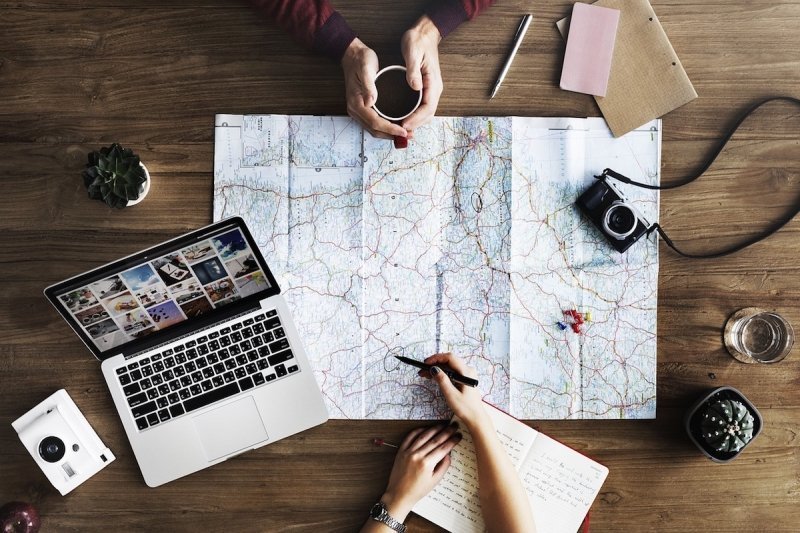 Make sure you not only set a budget when you travel but create a solid travel plan, too. It’s one of the most important things to do – too often do travelers leave themselves prematurely out of pocket due to a lack of budgeting and/or planning. I learned this the hard way when traveling in China, which caused me to go a few weeks without no money and no resources to fall back on. Think about just how much you need to spend money on, and how good you are at managing your expenditure.

Consider setting yourself a daily budget to follow. Include the necessities, such as accommodation, food and transport, as well as the more leisurely “wants”. Another tip for saving money? Fly during the night. Flights are much cheaper when you choose the less desirable hours, so you could be spending much less if you sacrifice a good night’s sleep.

Want more money-saving travel tips? Sign up for my free travel newsletter and get a copy of my ebook, free!

4) Being a victim of theft 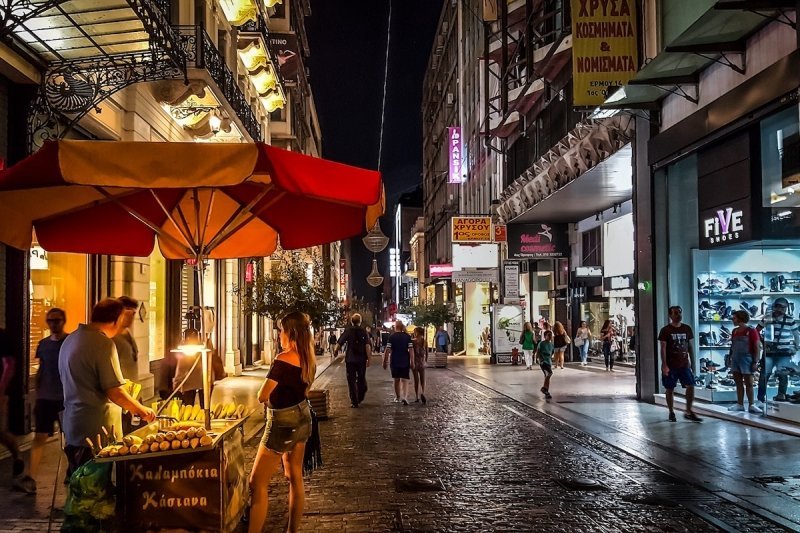 Be vigilant at all times when you travel. Theft is perhaps the most common crime travelers encounter, especially in areas such as South America and Southeast Asia. Be sure to keep your money and your valuables hidden, and don’t flaunt them in public places – you’ll become an easy target.

Consider investing in a cross-body bag to avoid being a victim of bag-snatching, too. The practice of bag-snatching has become undeniably popular as of late, with locals riding past tourists on bikes and grabbing their bags as they go by. A cross-body bag will make it a lot harder for it to be taken from you. 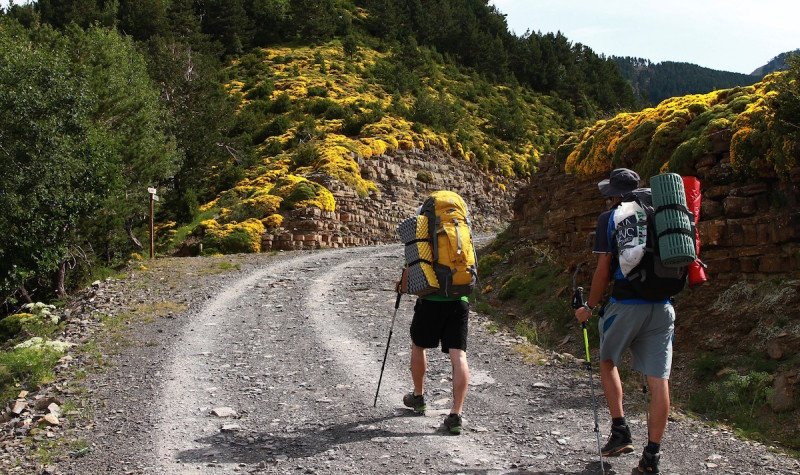 Although you may think you don’t need it, you’re going to want to pack some medical supplies just in case of any accidents. Painkillers and antihistamines are vital, as you never know when you might need them – and if you don’t, those who are around you may do. If you require some special medication, e.g. you’re suffering from an illness, be sure to talk to customs as you pass through – perhaps come equipped with a doctor’s note.

And sunscreen is just as important. Sunburn can occur almost anywhere, even if the rays are seemingly blocked by clouds, or if it’s raining – you don’t want to risk it. Subsequent illnesses such as sunstroke and even poisoning could lead to hospitalization. While we’re at it, check out my backpacking travel gear checklist to make sure you’re taking all of the essentials with you on your trip!

Do you have any more tips for problems travelers should avoid? Be sure to let us know in the comments below.