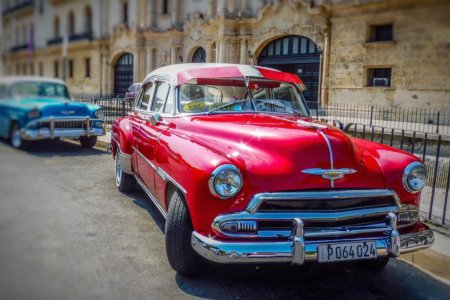 Despite its small size, Cuba is rich in history, traditions, & local experiences; making it a prime spot to vacation to while taking outdoor adventures in the Caribbean Islands.

Known for it’s white sand beaches, rolling mountains, cigars, and (what I’m most excited about) its rum, it’s no wonder why Cuba has been added to people bucket list.

As the country’s restrictions on tourism have eased in recent years, its tourism industry has seen a dramatic upturn and is now one of the most popular destinations in the Caribbean, along with Puerto Rico, and the Dominican Republic.

But when planning a vacation to Cuba, what are the best ways to experience Cuba’s local heritage?

Go on a Cuban Outdoor Adventure 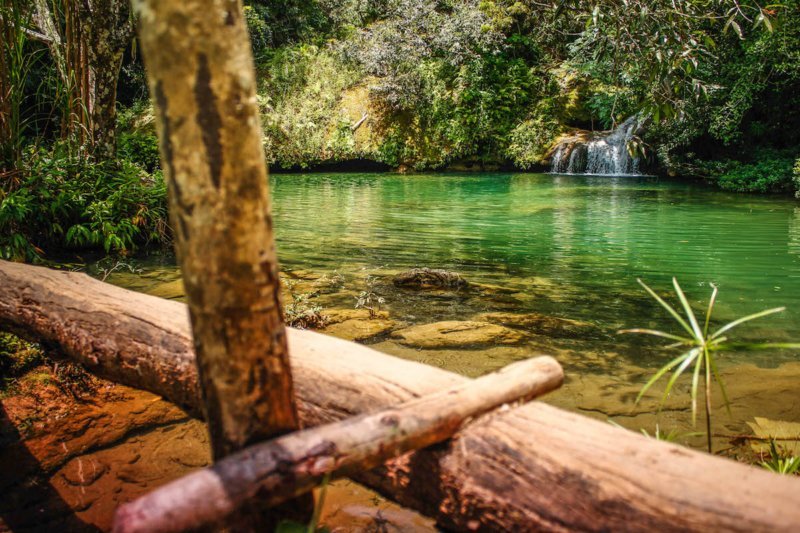 Cuba has a lot to offer in the ways of adventure.  Between the vast, mountainous landscapes, beautiful oceans, and undiscovered rustic cities, any adventurer would be more than happy to explore this heritage-rich society.

Besides exploring solo, many of the tours of Cuba can take you to explore local Cuban life in the rural countryside, into the big cities, as well as on a culinary adventure like no other.  Interested in something a little different?

Try shaping a custom tour on your own and get exactly what you’re looking for!

Take a go at Salsa Dancing 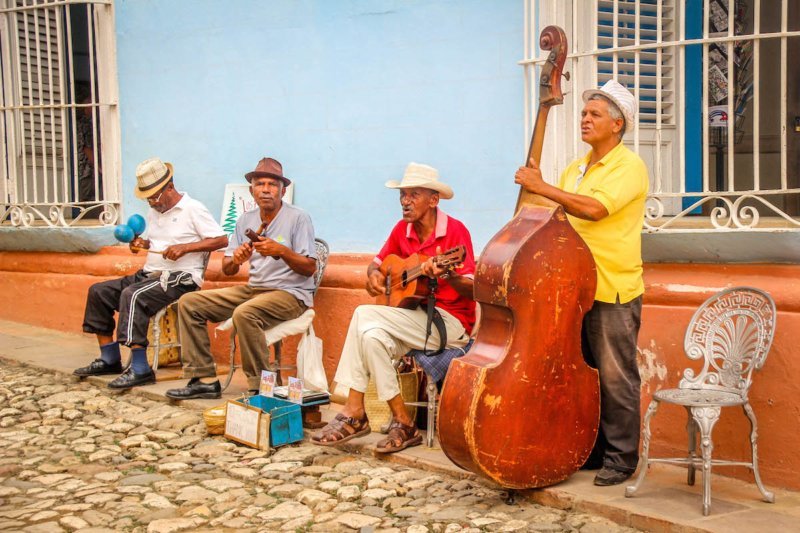 The origins of salsa dancing are complicated, with roots in cha-cha-cha, mambo, and son dancing styles. Countries in Latin America each have their own distinctive styles, with Cuba placing more emphasis on the movements of the hips while in Columbia the steps move at a much faster pace.

Music is everywhere in Cuba, from classic salsa clubs to more contemporary reggaeton bars, and you’ll soon notice that dancing is a part of everyday life. If you want to get in on the action, head to the Cafe Cantante Mi Habana in the capital which typically hosts a great mixture of locals and tourists. 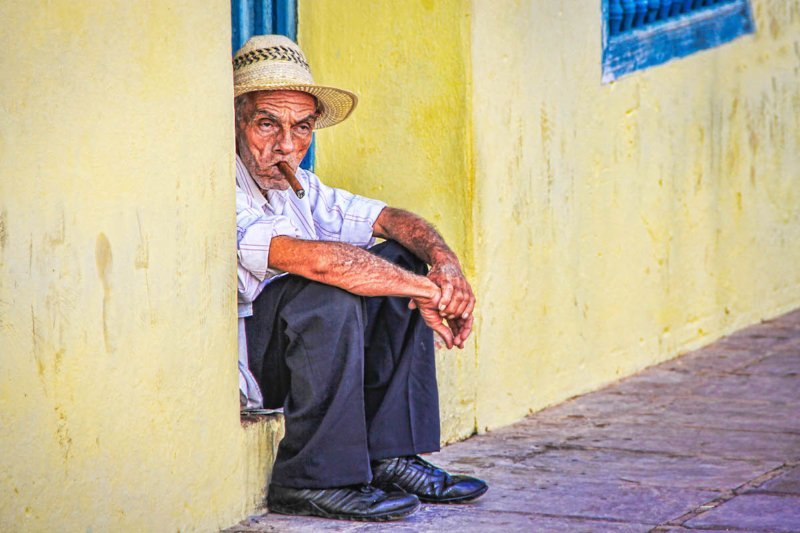 Cigars are perhaps Cuba’s most famous export, and there’s no better place to experience them than in the country itself. What makes the country’s cigars so remarkable is that not only does Cuba have a long history in producing tobacco, but the industry is also under direct government regulation.

This means that each cigar is checked for any imperfections and must meet strict quality control before it is allowed to be sold. Unlike many other cigar-making countries, each part of the process is still done by hand.

If you’re interested in trying them out for yourself, take a tour of the Partagas Cigar factory in Havana, which is perhaps the most famous institution in the country. 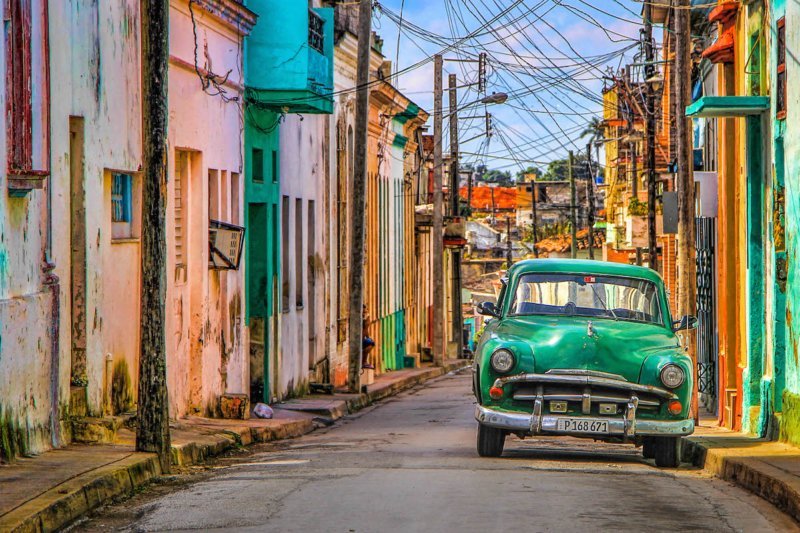 Finally, since you won’t be able to party during your entire trip, why not take the time to learn more about Cuba’s local history while you’re here?

When traveling, you’ll have the opportunity to visit the National Museum of Fine Arts in Havana that showcases the country’s unique artistry all the way from colonial times up until the present day. There’s also the Che Guevara Mausoleum in Santa Clara, which includes a museum that documents his life.

It’s a must-visit location if you have even a small interest in a man who became one of the most influential figures of the 20th century.

How would you like to experience authentic, Cuban heritage?