Things You Must See in New York New York 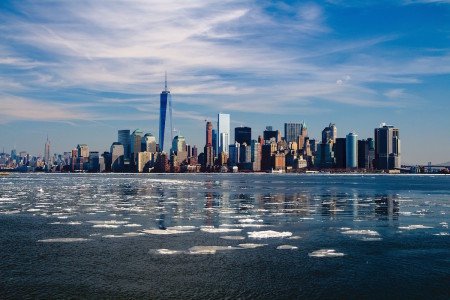 If you are visiting the Big Apple, there are many popular landmarks and attractions that you must see within a simple taxi, bus, or subway ride away.

And if you’ve got a long weekend, you’re definitely in for a surprise.

Central Park in Manhattan is an oasis of gardens, sparkling lakes, and groves all in the middle of the concrete jungle that is New York, New York.

All the while, if you’re wanting to explore the cities cultural side, there are plenty of places to see in China Town, Little Italy, and old Manhattan.  But the question persists, where should you go first?  Take a look at the following list of places to see in New York City – you won’t be disappointed!

What you can’t miss in New York New York 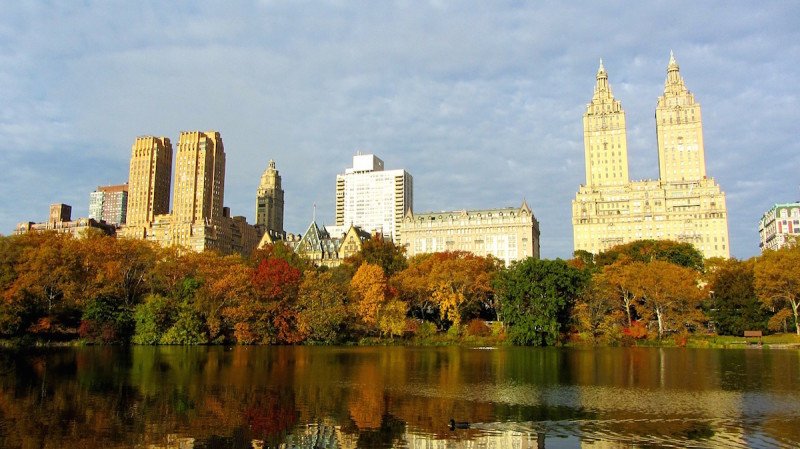 As a prominent neighborhood that has many popular landmarks and attractions, Central Park is basically the backyard of the Big Apple with around 843 acres of lush nature and history.  Both Central Park and its surrounding area has been and continues to be, featured in pop culture movies and TV shows as iconic images of the city.

The location and proximity to everything that makes the park great guarantees that, whether you be vacationing on a budget by staying at a friends house, or plan to visit through a Central Park vacation rental, the investment is worth every penny.

Hosting many playgrounds, scenic meadows, hills, ice skating rinks, and fields for different games, the main feature that gives Central Park a serene and unique quality is the lake.  I always recommend visiting Central Park during the Autumn as the conglomeration of colors on the leaves offer stunning scenic backdrops.

Above the Streets at High Line Park 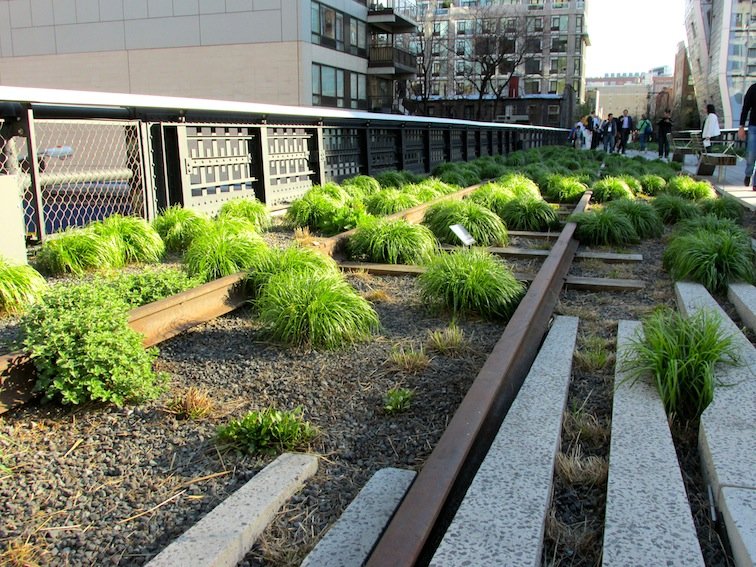 No visit to New York City would be complete without a visit to the High Line Park in Old Manhattan.    This old railway system had been used since 1934 to carry goods to and from Manhattan’s largest industrial district.

After being put up for demolition in the 1980’s, a local activist Peter Obletz challenged the demolition efforts in court.  He later succeeded, putting the railway system under major renovations.  Today, the railway is now converted and each section of the High Line transitioned from an out-of-use railroad trestle to a public landscape for locals to enjoy.

Featuring more than 100 different animal species from the polar side, the coast of California, and the tropics, the Central Park Zoo is a must-visit location. It also features a rainforest that houses different species of birds and monkeys. A separate section is dedicated to the arctic animals like penguins, snow leopards, red pandas, and polar bears.

Near the entrance, you will see the charming Delacorte music clock, adorned with miniature bronze animals. The clock plays nursery rhymes and seasonal chimes every half hour. The 4D theater here is another major attraction for children, featuring themes related to nature, serving as a powerful educational tool.

What would you like to see first during your visit to New York, New York?