A charming European city, Amsterdam is known for its canals, historic squares, and nightlife owing to the fact that this cosmopolitan city attracts many tourists from around the world.

Its 17th century architecture is well preserved and it provides ample activities and sights to explore to all kinds of travelers.

But between the compelling history of the past to modern day society, what exactly are the “go-to” attractions if you’re visiting Amsterdam for the very first time?  Take a look at the following 5 Amsterdam attractions – if you miss these phenomenal sites then you’re pretty much guaranteed to miss the heart and soul of a wonderful city!

Amsterdam Attractions Not to Miss

Situated towards the northeast of the Museum Square, the Rijksmuseum holds a prominent place in the nation’s arts and history museums. It houses more than one million artifacts that date back to the 13th century. The museum opened its doors in 1885 before which all of these artifacts were scattered around the country. The most famous artifacts include paintings by Frans Hals, and Rembrandt.

Also known as Begijnhof, it was the residence of the sisterhood of Catholic Beguines in the 14th century. It is located in the center circle of the circular canal system of Amsterdam. It wasn’t a convent in the traditional sense but it’s worth exploring due to its architectural design.

The Begijnhof chapel is a charming structure with stained windows and marble columns – quite different from those of the odd park of Parc Guell in Barcelona. 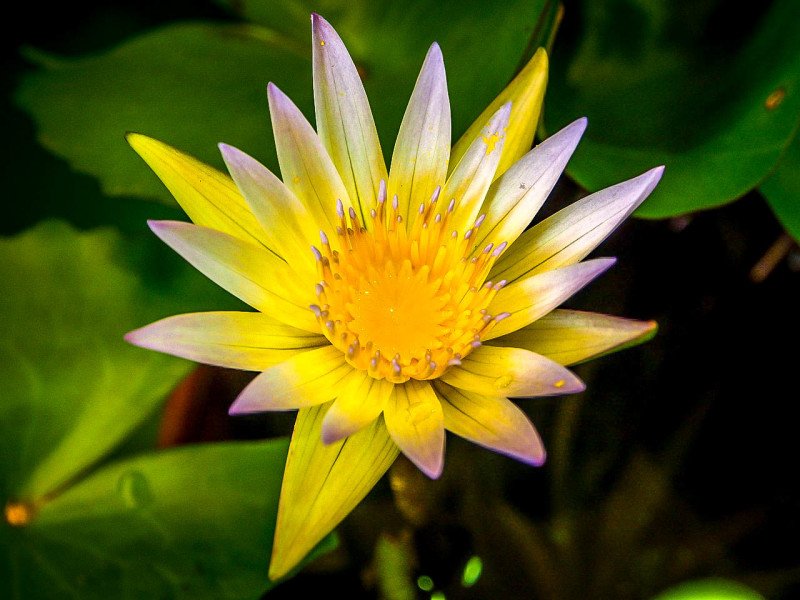 You can’t miss exploring Amsterdam’s only floating market – Bloemenmarkt situated on the south bank of Singel canal between Muntplein and Koningsplein.  You must know Netherland is famous for its flowers and this market remains in full bloom all seven days of the week.  It was founded in 1862 and more than a dozen florists display their flowers here along with souvenir stalls and garden shops.  The beauty and aromatic smell rival that of any floating market in China!

Located on the western side of the Dam side, this is one of three royal palaces that the country houses.  Its exterior depicts the Roman building style but its interior is the perfect elaboration of the empire style popular in the 1800s.

It was converted into a palace during the Napoleon Wars and is still used for royal events by the Dutch Royal House.  However, during specific times, most of the year it is open to the public and totally worth a visit.

If there is one thing, you can’t miss in Amsterdam, its Anne Frank’s house situated near the Prinsengracht canal.  The structure is popular as a hiding place of Anne Frank, her family and four other Jews during World War 2.  It has stood as a memorial of the holocaust since 1947 and was made into a museum in 1960.

Every place is known for its top attractions, but we can never fit them all in pages.  While exploring the city, the best information you can gather about its best locations and culture is by interacting with the locals.  Make sure you make the most of your trip to Amsterdam!

Have you ever been to any of these sites?  Where would you like to go most?