The world’s most ancient sites are housed in the city of Rome.

Far opposite from the temples of Wat Rong Khun and Wat Pho of Thailand, these churches, museums, and gardens are some of the most famous Rome attractions known to man.  There’s no wonder why they remain in the hearts of travelers long after a tour through the city.

But it’s difficult to name the best ones that you must visit while in Rome.  So where do you go?

Take a look at some of the destinations listed below that should never be missed by someone traveling through the area.  These top attractions will hold a place in your heart, as well as your mind, for the rest of your life! 😉

Top Attractions to Visit when in Rome 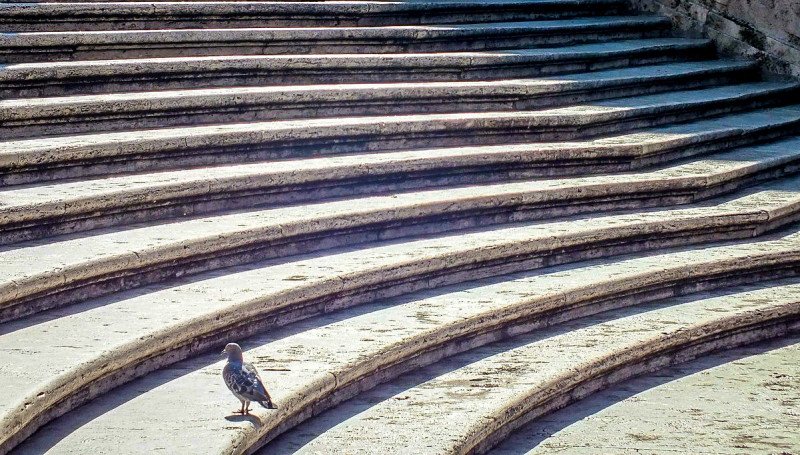 A truly monumental and mesmerizing stairway consisting of 135 steps, the Spanish steps were built in 1725 in order to connect the Bourbon Spanish embassy with the Trinità dei Monti French church. The steps are popular in Europe and are used as a gathering place for many tourists and local people alike.

At the foot of the steps, there’s a gorgeous fountain as well as two Spanish squares – the Piazza di Spagna and the Fontana della Barcaccia. There is a tradition of decorating the steps with pink azaleas each year in May; something that just can’t be missed! 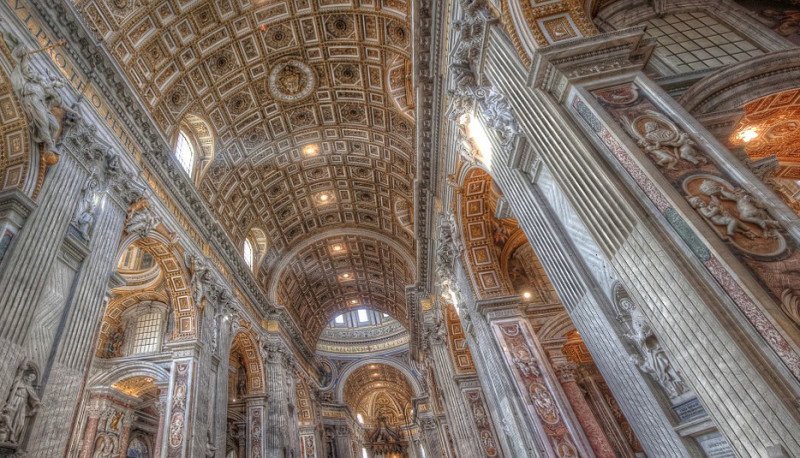 The Vatican Museums were founded in the 6th century by Pope Julius ll. The museums boast some of the most important relics of the world including a spiral staircase, the exotically decorated Sistine Chapel and the Raphael Rooms.

This is the best place to see the famous Michelangelo’s paintings as his artwork is displayed on the ceiling of the chapel under the patronage of the Pope between 1508 and 1512.  If given the chance, you can’t miss Michelangelo’s other crowning achievements including The Last Judgment, David, and Moses. 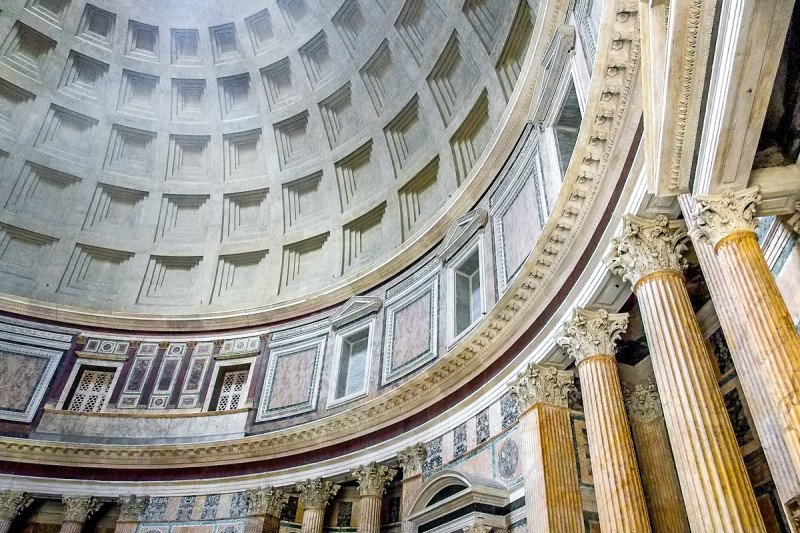 The pantheon tops the list among the best preserved ancient buildings. It was built to serve as a temple for the famous Roman gods as well as a Roman Catholic church since the 7th century.

Its center consists of a huge circular Portico with three granite Corinthian columns giving it support. The Portico gives entrance to a rotunda which is roofed with a strong concrete dome with an opening in the center called the Oculus. It has been almost two thousand years since the dome was built. However, the Pantheon is still the largest unreinforced dome in the world.

The most famous and the oldest amphitheater of the Roman world is the Coliseum. It was constructed by an emperor Vespasian and his son Titus of the Flavian dynasty in 80 AD.

The coliseum is capable of holding 50,000 spectators who can enter the amphitheater from around 80 entrances. It is still the biggest amphitheater where wild animals were kept underground. The coliseum is an important tourist attraction in the city of Rome with a huge number of tourists paying visits to see its remains and the interior arena. 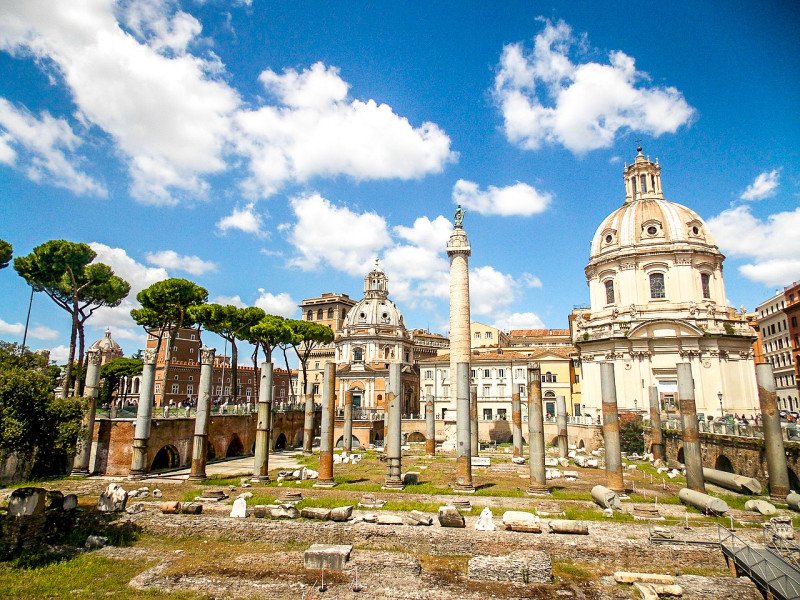 Originally a marketplace for ancient Rome, the Roman forum is a rectangular plaza surrounded by the ruins of several important government buildings for the city.

The Forum was for centuries the center of public life for the people; hosting such events as public speeches, elections, criminal trials, and Gladiatorial matches amongst many other things.  Some of the most archaic shrines to be found here are the Regia, Temple of Vesta, and Basilica Julia.

Where would you like to go most in Rome?