Top 5 Locations to Shark Dive in the Caribbean 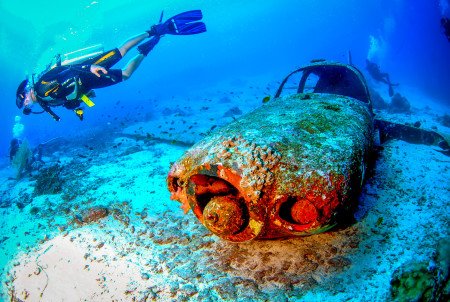 Between the sunken battleships, coral reefs, and open blue waters you can easily see a plethora of marine life at any given moment…even sharks.  In fact, I remember my first time diving with sharks. It wasn’t in open waters, but actually in the Mile High City of Denver at the Denver Aquarium.

It was a bit nerve-wracking, at first, but I quickly overcame my fear of sharks and gave way to a deep respect as they swam gallantly within inches of my face; not once showing any threats.  If you’ve never been, you should definitely consider getting your feet wet.

But I digress, there is a select few destination in the Caribbean that I would highly recommend checking out before going anywhere else.  Go ahead, suit up, and prepare for another look into diving in paradise. 😉

Shark diving in the Caribbean Sea 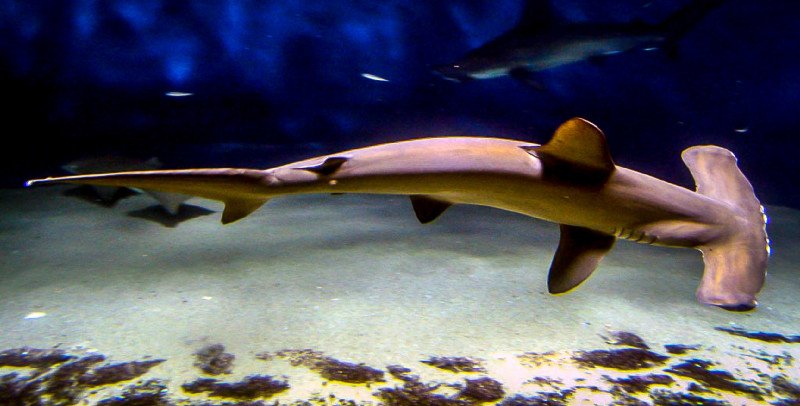 The Bahamas not only offers some much needed weekend cruise getaways, they can offer some pretty unique opportunities for diving as well.  For instance, did you know this is one of only a handful of locations in the world that you can go on Great Hammerhead diving expeditions?

If you’re not into diving with this variety of shark species, then you can still get a chance to swim with Caribbean Reef Sharks, Black Tips, Nurse or even Tiger sharks!  Need another reason to go shark diving in the Bahamas?  How about its ease of accessibility.

If there’s one thing the Turks & Caicos have in common, it’s this: fantastic wall diving.  With an average visibility of around 50-100 feet, there’s plenty of opportunities to see a wide variety of marine life such as fish, sea turtles and manta rays.

But if you venture to where the big blue ocean intersects the coral reefs, a natural habitat is formed for much bigger fish such as Caribbean Reef Sharks and, if you’re lucky, the occasional hammerhead shark. 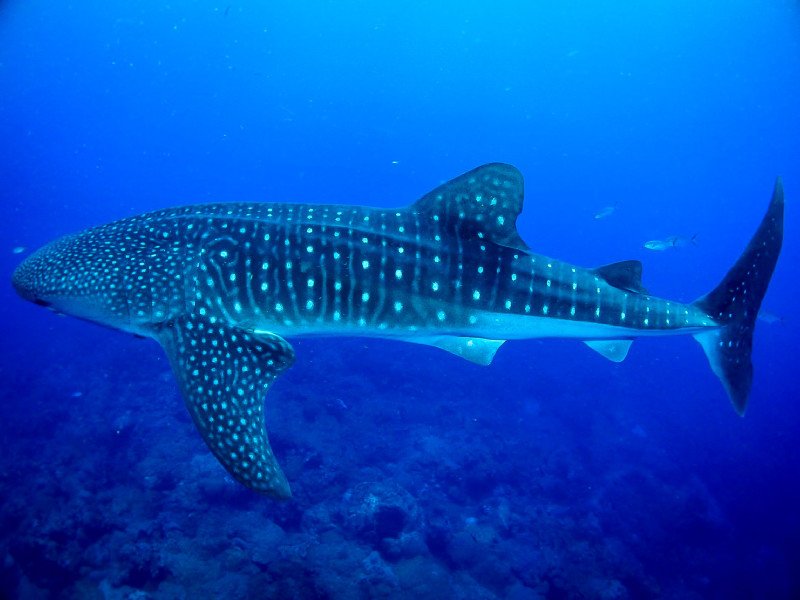 Located just off the coast of Belize is the Western hemisphere’s largest barrier reef: the Mesoamerican Barrier Reef System.  Claiming its name to fame as a UNESCO World Heritage Site, the world famous location is a popular vacation spot for divers of all levels.

But what makes the coast of Belize more special than any other place on the list?  It’s a top-notch location for spotting Loggerhead and Green Sea Turtles, Queen Conch, and even Whale sharks during their annual migration (peak season being from July – August).

Just East of Puerto Rico and south of Anguilla lies the tiny island of Saba.  You may not have heard much about it, and for good reason.  They don’t have the world class beaches your typical vacationer is looking for but if photographing the Caribbean’s richest marine life is on your plate, then Saba should be on your radar.

Supporting approximately 300 species of marine life, Southern Tobago is a prime destination for underwater photography.  The most commonly spotted species of the shark would be the Nurse Shark, Reef, and hammerhead.  During the appropriate seasons, however, you can also spot a Whale shark and even a Manta Ray.  Just be careful not to ride their backs…they don’t take too kindly to that! 😉

What are your favorite Caribbean dive spots?